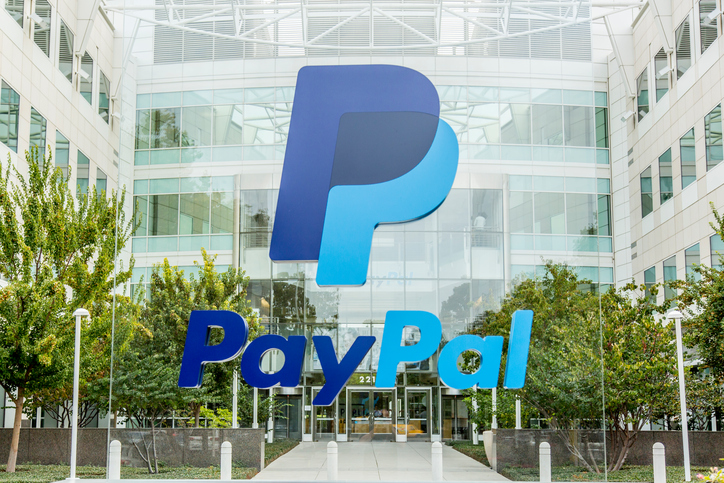 Earlier this year, BLACK ENTERPRISE reported that PayPal had committed over $500 million toward advancing social change and closing the racial wealth gap within the United States. This week, as part of its commitment, the tech giant has announced that it will invest $50 million into early-stage venture capital funds for Black and Latinx businesses.

The investment will be distributed between eight Black and Latinx-led venture capital funds, including Chingona Ventures, Harlem Capital, Precursor Ventures, Zeal Capital Partners, Slauson & Co., and the Fearless Fund, and another fund that was not named.

“Black and Latinx founders have been underrepresented in venture capital funding for far too long,” said Dan Schulman, president and CEO of PayPal in a press statement sent to BLACK ENTERPRISE. “By directing our dollars to investors from underrepresented communities, we’re supporting their investment in Black and Latinx entrepreneurs at the earliest stages. We’re honored to support this outstanding group of venture capitalists as we seek to bring more equity to the fundraising process.”

The company will be collaborating with the venture funds in addition to investing directly into potential businesses through their own fund, PayPal Ventures. They will also offer a new three-month fellowship for Black and Latinx graduate students each semester through Paypal Ventures to provide coaching and mentoring sessions.

“We’re proud to welcome PayPal as an inaugural investor in our new fund,” said Austin Clements, founding partner of Slauson & Co. “Through our investments, we hope to be a catalyst for positive change for people who face historic disparities in access to capital and opportunity.”

“Now more than ever, it’s abundantly clear that we need more businesses delivering solutions to bridge the wealth and skills gap at scale,” said Nasir Qadree, founder and managing partner of Zeal Capital Partners in the statement. “We’re thrilled to have PayPal recognize that our Inclusive Investing™ strategy positions us to source, invest, and scale high growth early-stage businesses across the U.S. and beyond the major finance and technology hubs.”