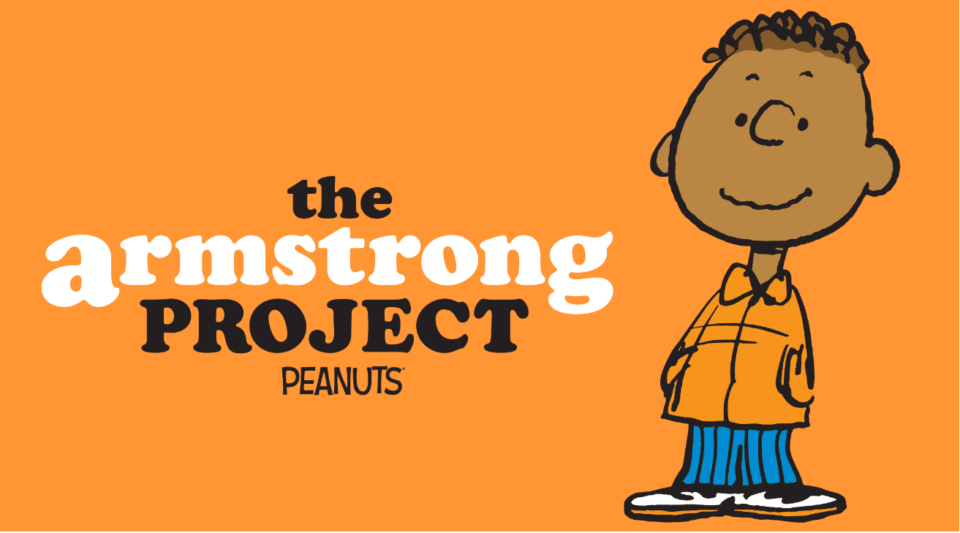 Over 50 years ago, in 1968, the first Black character in the infamous Peanuts comic strip, Franklin Armstrong, was introduced.

Now, his historical significance has inspired the creation of the “The Armstrong Project,” a Peanuts Worldwide initiative and four-year endowed scholarship aimed to support the work of up-and-coming Black animators. Two HBCU students have already been selected for participation.

In the centennial year of Peanuts creator Charles Schulz, the $100,000 endowment initiative was revealed at a pop-up exhibition at Comic-Con in San Diego last weekend, according to a Peanuts Worldwide press release.

JumpStart creator/cartoonist Robb Armstrong, a longtime friend of Schulz and advocate for The Armstrong Project, was one of the panelists at the event. He was inspired to become a cartoonist as early as six years old when Franklin made his debut to the world, per NPR. It’s even more special because Schulz requested that Franklin have Armstrong’s last name.

“When ‘Sparky’ (Schulz) told me he wanted to use my last name for Franklin, it was a life-changing moment,” Armstrong said, per Variety. “This was someone who had inspired me, and I was truly honored.

A post shared by Snoopy And The Peanuts Gang (@snoopygrams)

A shocking 3.9% of animators were Black as of 2019. Peanuts and Armstrong want to do something about it.

With the Armstrong Project, one student at Howard University and Hampton University will reap the benefits of a “non-renewable $10,000 scholarship, corporate mentorship, and possible internship opportunity in animation and related fields,” per the Peanuts website.

“Seeing Franklin was sort of like a revelation, ’cause here’s a character that represents you,” Smith recalled. The first time I saw him on a special, he’s dancing. That meant something to a lot of us and certainly inspired my path as an artist.”

The 2022-2023 school year will allow the two recipients to make positive changes in the industry. Smith advised both students to take this “perfect time” to use their voices.

“Mr. Armstrong says to start with dynamic characters. So I just want to start there and see where it takes me,” said Promise Robinson, a 21-year-old student at Hampton University and one of the first Armstrong Project recipients, per NPR. “I’m definitely looking to be very inclusive in my stories.”

“If Franklin had never been introduced to the Peanuts series, I can’t fathom how different my life would be,” said Hailey Cartwright, a 19-year-old student at Howard University, the other Armstrong Project recipient. “If he wasn’t there, in the direction I want to take my career in animation, would I even have a chance? I just wonder.”