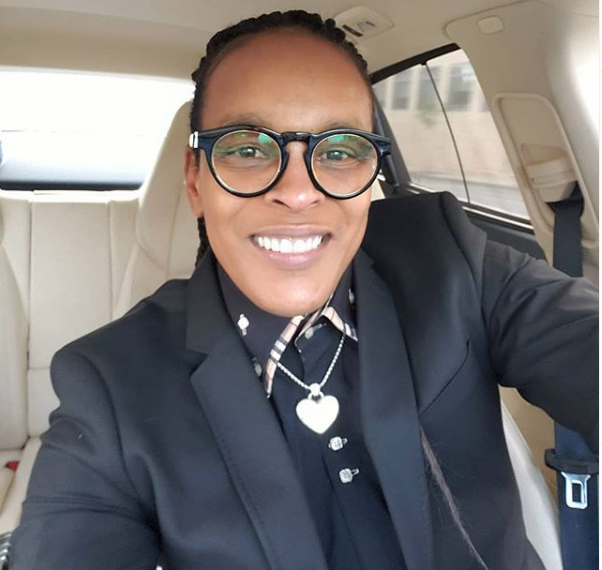 According to Sports Illustrated, the former basketball player was added as an assistant coach with the NBA’s New Orleans Pelicans. Weatherspoon will serve as a two-way player development coach. She joins the ranks of 11 female assistant coaches in the league since the San Antonio Spurs hired Becky Hammon back in 2014.

Weatherspoon was one of the WNBA’s most recognizable players during her storied career. She played seven seasons for the New York Liberty, making five All-Star teams. She was inducted in the Naismith Memorial Basketball Hall of Fame this past summer. In 2011, fans voted Weatherspoon one of the Top 15 players in WNBA history.

As a player at Louisiana Tech, she led the team to the national championship in 1988 and won the Wade Trophy as the player of the year. She received a gold medal as a member of the Olympic basketball team in 1988. After college, Weatherspoon played overseas in Italy, France, and Russia for eight years before debuting in the newly formed WNBA in 1997. Weatherspoon won the league’s first two defensive player of the year awards. She led the New York Liberty to the first-ever WNBA Finals in 1997 and once again, in 1999.

She returned to her alma mater in 2008 as an assistant coach for the Lady Techsters, and was soon elevated to head coach. She compiled a 99-71 record from 2009 to 2014. Weatherspoon spent the last four seasons as the Liberty’s director of player and franchise development.

Along with Weatherspoon, the Pelicans hired AJ Diggs as an assistant coach. Diggs has coached the Maine Red Claws, Austin Spurs, and most recently, the Raptors 905 in the G League. Both have been assigned to work with the Pelicans’ two-way players, traveling with them to assignments with New Orleans’ G League affiliate, the Erie BayHawks.