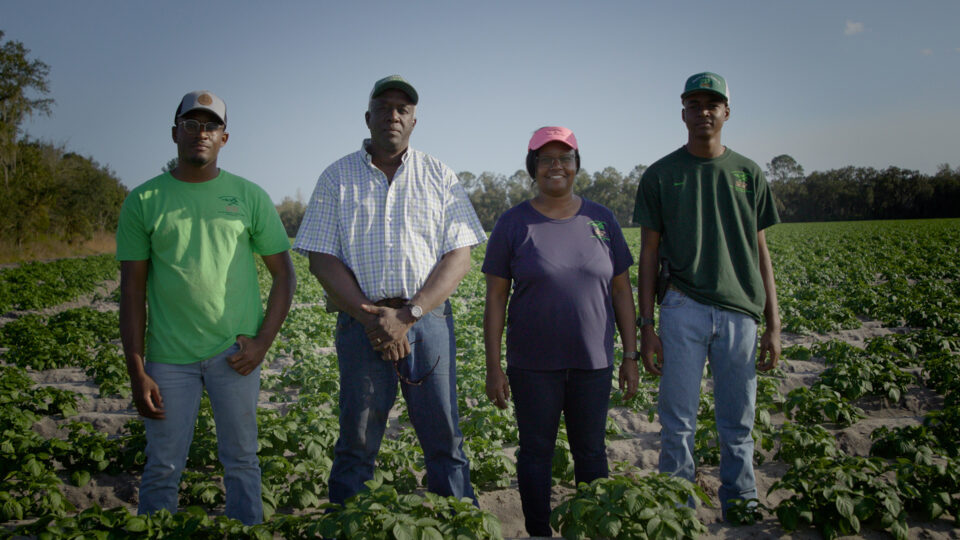 Global food and beverage conglomerate PepsiCo Inc. has reinforced a vow to spend millions of additional dollars with Black suppliers.

The company declares it’s now in a quiet period and can’t project what spending will be in 2022. PepsiCo reports it’s still on track to spend more than $400 million annually with Black and Hispanic suppliers as part of its Racial Equality Journey launched in 2020.

“Based on our current spend, we anticipate progressing positively toward our 2025 goals. We have a strategic focus to drive spend with Black suppliers as part of our Racial Equality agenda; and as an organization, have galvanized to achieve these goals,” said Christina Tyson, director of Supplier Diversity at PepsiCo.

New forums, mentorships, and partnerships are part of the commitment

The anniversary celebrates a colossal milestone for the Purchase, New York-based company, reflecting an initial spend of $5 million in 1982 to nearly $30 billion across the company’s businesses over the past 40 years. It, too, is committed to expanding its base and increasing overall spend through new forums, mentorship, partnerships, and resources, including beefing up support tied to the supplier certification process to help businesses grow and sustain their growth for years to come.

“As one of the leading convenient food and beverage companies in the U.S., we have a responsibility to leverage our size and reach to help address the systemic barriers that too often limit or exclude diverse suppliers from developing and expanding their businesses,” Melani Wilson Smith, PepsiCo’s global chief procurement officer, stated.

Two years ago, PepsiCo disclosed its support for Black and Hispanic suppliers as part of its Racial Equality Journey, a more than $570 million investment in a set of commitments over five years to increase representation within its workforce, leverage its scale and influence across suppliers and strategic partners, and help drive long-term change by addressing systemic barriers to economic opportunity and advancing economic empowerment for Black and Hispanic Americans.

PepsiCo says it spent nearly $500 million with Black and Hispanic suppliers in 2021, including adding over 10 Black-owned and Hispanic-owned marketing agencies to its roster. The company noted that it resulted in leveraging an award-winning Black woman-owned agency for the rebranding strategy of the Pearl Milling Co. and the development of the P.E.A.R.L. (Prosperity, Empowerment, Access, Representation, Leadership) Pledge.