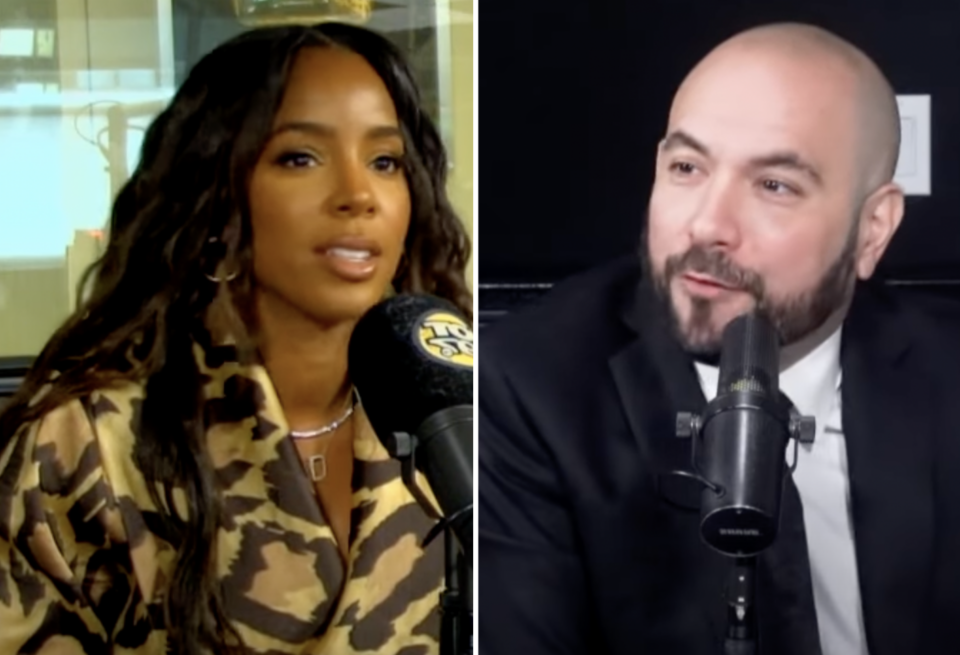 Say anything out of line and the fans will make you apologize for it.

This was the case when Kelly Rowland fans went on the attack against Hot 97’s Ebro In The Morning co-host, Peter Rosenberg, who slighted the superstar singer by comparing her to former Destiny’s Child group mate and play-sister, Beyoncé.

Rosenberg has since apologized and walked back his audacity.

According to a Twitter thread, Rosenberg replied to two users, @IamHarmony and @MrJeromeTrammel, who called him out for the insensitive comments towards Rowland, saying “he didn’t get it.”

“Lol I did get it…I hated my question…clumsy and stupid…dropped her a line to apologize for how it came off,” Rosenberg replied.

User @IamHarmony, responded, saying, “it was a bad question, Rosenberg, we hated it too. The constant comparison, mentioning or asking about Beyoncé when Kelly gets interviewed, is tiring, bro.” Rosenberg responded, saying he didn’t mean it that way but “totally gets it.”

“I messed up, sorry @kellyrowland, wasn’t remotely my intention but intentions don’t always matter, I will take the L,” Rosenberg followed up in a Tweet to Rowland.

As previously reported in BLACK ENTERPRISE, during the interview, Rowland eloquently straightened out the radio host for trying to dim her light and  saying that she loved “playing second to Beyoncé.”

“You happen to be standing next to the brightest light on planet Earth,” he said. “You think Big Boi from Outkast has it tough being next to Andre, you’re with Beyoncé and not only did you not have to fight it, like, you really loved the position you were in and took it seriously.”

“Here’s the thing. Light attracts light. I am light. I am a beautiful, brown, shining light,” Rowland responded.

“So, I don’t think anybody’s light dims anyone else’s. I think that when other people start to compare you, I think that’s when it shows how dim they are of themselves,” she added.

According to Hot New Hip Hop, Rosenberg also contacted Rowland after  realizing that she seemed upset.