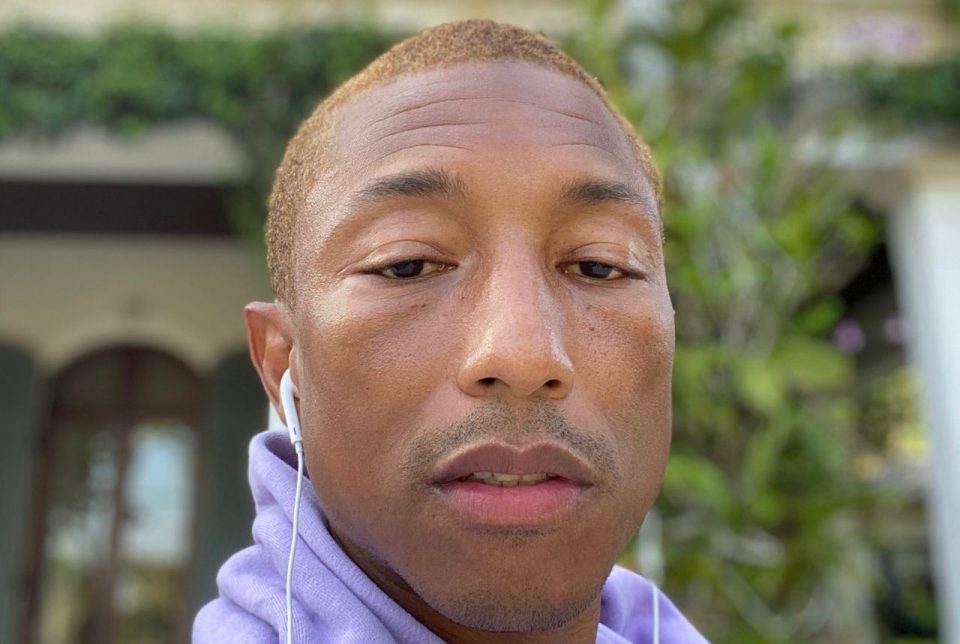 Mega music producer Pharrell Williams has announced the launch of an initiative for Black and Latinx entrepreneurs called Black Ambition. The purpose of the non-profit is to provide a bridge to success for entrepreneurs of color working in tech, design, healthcare, and consumer products/services start-ups.

“Recent events and tragedies have illustrated the always-existent stark divisions in the American experience, and while entrepreneurship has long been a tenet of the American dream, marginalized people have faced long-standing barriers to success,” said Williams in a written statement. “With Black Ambition, the goal is to help strengthen the pipeline of talented entrepreneurs and close the opportunity and wealth gaps derived from limited access to capital and resources.”

The Black Ambition HBCU Prize will provide prizes and mentorships for current and former HBCU students. The winner of the grand prize will receive up to a $250,000 prize and smaller prizes will be given to at least nine teams. Teams must include at least one current HBCU undergraduate or graduate student, one recent former student who has graduated within two years, or one former student within two years of attending the institution who is a member of the founding team.

The Black Ambition Prize will assist in finding and supporting seed early-stage companies in tech, design, healthcare, and consumer products and services. Participants must have at least one founder or co-founder who identifies as Black/African/African American and/or Hispanic/Latino/a/Latinx. The grand prize winner will receive up to a $1 million prize and at least nine additional teams will receive smaller prizes.