Pharrell Is Moving His Music Festival Out Of Virginia Beach 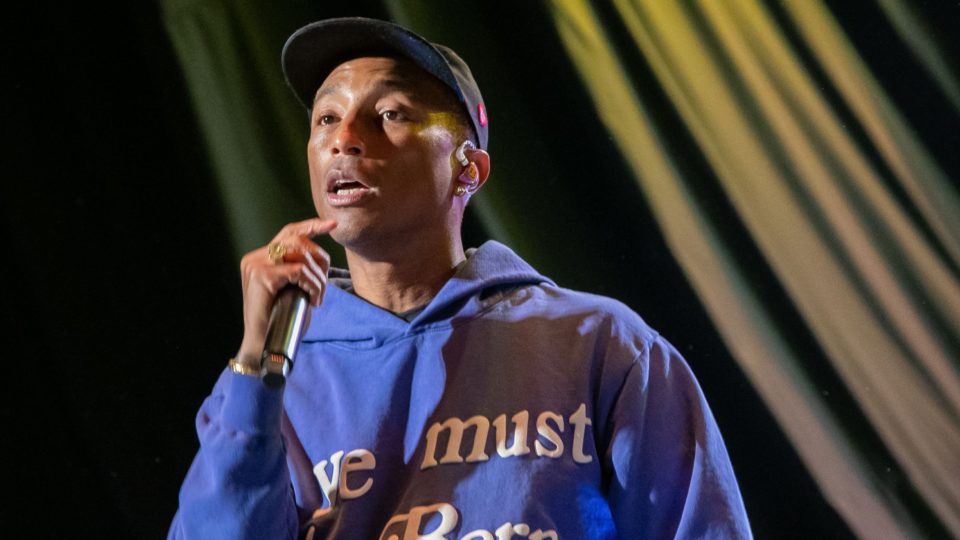 Singer/Somngwriter Pharrell Williams will move his Something In The Water Concertt out of Virginia. (Image: Twitter/@TheFader)

Singer/songwriter Pharrell Williams announced his Something In The Water music festival will not return to Virginia Beach, citing its ‘Toxic energy’.

In the letter Pharrell, sent to Virginia Beach’s City Manager Patrick Duhaney,  the NERD band member said he brought the series to his hometown to ease racial tension, unify the region and bring economic development. However, he added “for far too long,  it has been run by and with toxic energy.”

A criminal investigation into the shooting is ongoing along with an independent investigation by a local prosecutor and a review by the VBPD’s internal affairs unit. However, Pharrell believes there are too  unanswered questions about the incident and has called for a federal investigation.

Pharrell’s letter was a response to Duhaney asking to meet with the artist and the festival’s managers before making the final decision, but Pharrell was undeterred.

“I wish the same energy I’ve felt from Virginia Beach leadership upon losing the festival would have been similarly channeled following the loss of my relative’s life,” Pharrell wrote.

Donna MacMillan-Whitaker, who is part of the team that organizes the event, confirmed to WTKR, a local CBS affiliate, that the 2022 Something In The Water festival would not be held in the city.