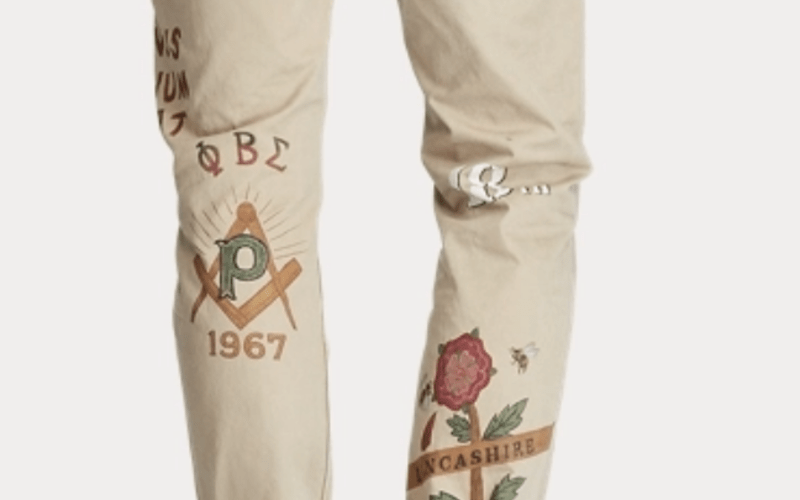 A black fraternity is furious at designer Ralph Lauren for using its Greek letters on a pair of chinos, according to Blavity.

On the Ralph Lauren French website, the clothing line is selling a pair of chino pants with the Greek letters Phi Beta Sigma on them. The symbols for the black fraternity are located on the back of the pants in red and black. It was listed at a price of $335.77.

A petition had been started against the fashion designer on Change.org demanding that they stop selling the jeans.

“Phi Beta Sigma Fraternity, Inc. DOES NOT belong on your jeans!!”

“One member said ‘this is copyright infringement at its finest, they have no permission using my letters to sell their pants.’ Did we mention, these pants are selling for 299.99€? If Polo is using these beloved letters so freely, where are the royalties going? To whom did they ask & get permission to use these letters, and why did they feel so comfortable doing this?”

“We are demanding that Ralph Lauren do the right thing and RECALL, DESTROY, & PUBLICLY APOLOGIZE for trying to capitalize off of black culture! We don’t know WHO thought that this was a good idea; but they need to fix it quick! Phi Beta Sigma Fraternity, Inc.is a professional organization that [is] not for sale!”

After the outrage from Phi Beta Sigma became public, a Ralph Lauren spokesperson reached out to Watch The Yard and gave a statement:

“The use of these symbols on our products was an oversight for which we deeply apologize. We are immediately taking action to remove the product from our sales channels. While we have a rigorous review process in place for all of our designs, this has prompted us to take another review of our protocols to help ensure that this does not happen again.

As an American brand with more than 50 years of heritage, Ralph Lauren is inspired by many facets of American culture. As part of this, we are firmly committed to respectful and appropriate use of all cultural icons and insignias.”

They have since removed the chinos from all sales channels and they have reached out to the fraternity. 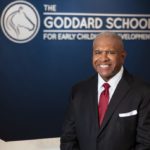 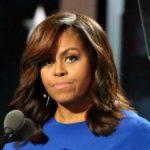