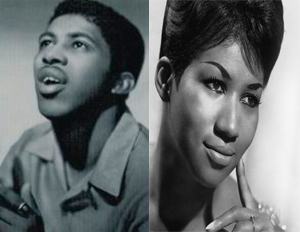 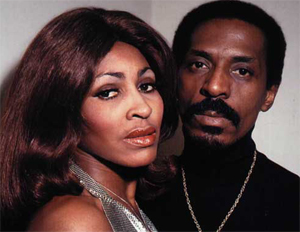 Last night, HBO debuted ‘Phil Spector,’ a riveting film starring Al Pacino, which centers on the last trial days of the legendary “Wall of Sound” producer convicted of murder in 2009. The film highlights the eccentric music powerhouse’s career downfall and legal defense, a fictional account based on elements of reality. Though the film brings back to the forefront Spector’s alleged sordid past and details of a horrific murder, it also brings back music history, as The Beatles producer was involved in launching the success of many music heavyweights.

As the public relives the events of the trial via the film, check out black music heavyweights his Wall of Sound helped launch into superstardom:

Tina Turner recorded “River Deep, Mountain High,” with then-husband, Ike Turner, in 1966, a song produced by Spector. Though it did not successfully chart in the U.S. at the the time, it peaked at No. 3 on the U.K. charts and marked a landmark transition in sound and career for the duet. The song has since become one of Turner’s signature hits among audiences and in 1999, was inducted in the Grammy Hall of Fame.