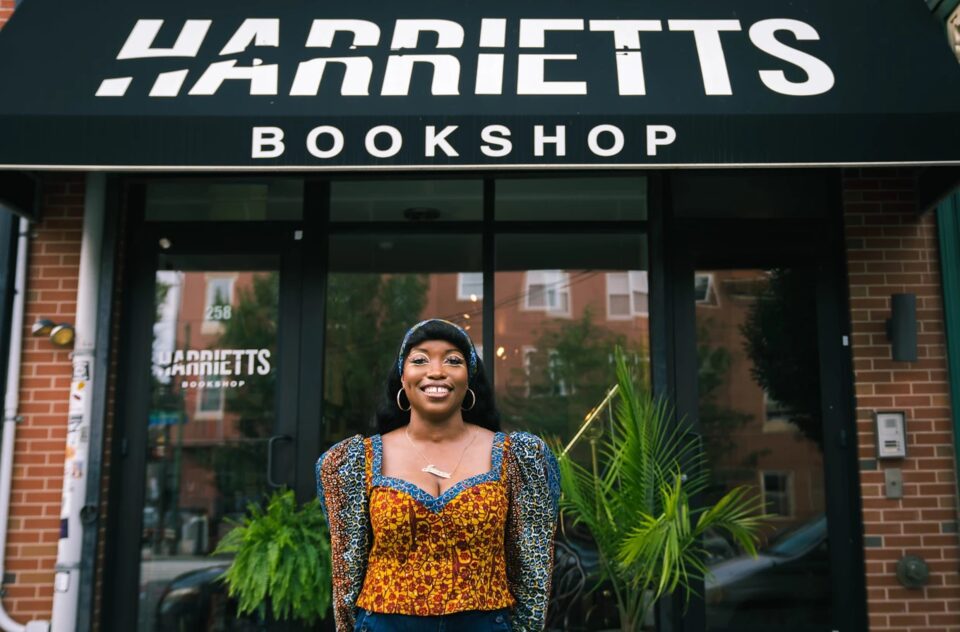 Jeannine Cook, owner of Philadelphia bookstore Harriett’s Bookshop, is leading the efforts in making Harriet Tubman Day recognized as a federal holiday after gaining momentum in the House through her petition.

Having opened in February 2020, Cook, 38, honors the American hero also known for being an outspoken advocate of women’s rights, by her store’s namesake and celebrates books by women authors, activists, and artists.

Cook has gathered over 8,100 signatures on a petition to Congress to honor Tubman’s legacy and the countless lives she saved by aiding their freedom. Additionally, she gives out postcards at her bookstore where customers can write their representatives in hopes of making the holiday a reality, reports NBC News.

Please consider telling your schools to join our letter writing campaign to make #HarriettTubmanDay the first federal holiday named for a woman. It was accepted into congress (HR 7013) and now it needs cosponsors. We plan to publish these letters as a book. So send us pics! pic.twitter.com/tgvfdv7O8L

Rep. Brendan Boyle, D-Pa., introduced a bill in the House in March that proposes Harriet Tubman Day as a federal holiday following that of Washington’s birthday. It is co-sponsored by five Democratic representatives, though not scheduled for a vote.

In 1990, President George H.W. Bush proclaimed Harriet Tubman Day to be March 10, following a resolution by Congress. However, that resolution never came to fruition and after a 2030 delay of immortalizing Tubman on the $20 bill, Cook and other supporters of the cause assert that Tubman deserves a more immediate national recognition.

“It’s the multifacetedness of Harriet that I find so extraordinary,” Cook said. “There were so many ways she, I believe, exemplifies how to take the worst of what society has offered and to transmutate that into an immense amount of power — not for yourself, but for the people around you.”

Fascinated by the abolitionist ever since she was a child picking up a book about Tubman’s triumphs at her school’s library, Cook learned all that she could about her life, uplifted by how her acts of immeasurable courage in the Underground Railroad forever changed the trajectory of American history.

“It’s remarkable that she survived and she was able to accomplish the things we all know… This is a disabled woman who really achieved amazing things,” Cook said.

She has hope the passing of the federal holiday would also advance the arrangement of reparations for descendants of enslaved people.

“It could be a day that supports us with how to mourn the tragedy that slavery was,” she said, “and how to focus on repairing that harm.”