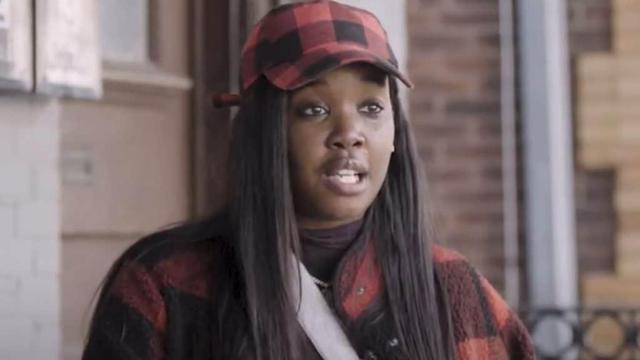 The city of Philadelphia is issuing a million-dollar-plus payout to a mother who was brutally beaten by police in front of her child.

Rickia Young will receive $2 million after the 29-year-old was dragged out of the car she was driving with two young children passengers during civil unrest and beaten by police, The Philadelphia Inquirer reports. Young was unjustly beaten up by the cops and separated from her toddler.

Video of the shocking incident was shared online, and it took months before action was taken. In May, a police officer and a sergeant were fired due to the incident, and 15 additional officers are awaiting disciplinary proceedings, department officials said.

“This terrible incident, which should have never happened to anyone, only further strained the relationship between the Police Department and our communities,” Kenney said.

Young, who works as a home health aide, was trying to drive through a swarm of protestors on Oct. 27, 2020, when police responded by smashing her car windows and attacking her. At the time, she was driving with her 2-year-old son and 16-year-old nephew. Young said she was battered and separated from her child and nephew for hours, NPR reports. Young did not file a lawsuit.

“Instead of fighting crime and the fear of crime, some of the officers on the scene created an environment that terrorized Rickia Young, her family, and other members of the public,” Police Commissioner Danielle Outlaw said in a statement.

Young’s lawyers, Mincey Fitzpatrick Ross, said this is the first time the city has paid such a large settlement for a non-fatal incident, CBS Philly reports.

“Our physical injuries may heal but the pain of seeing those images of my son in the arms of an officer and the horrible caption written to describe that picture may never heal,” Young said. “They need to be held responsible.”