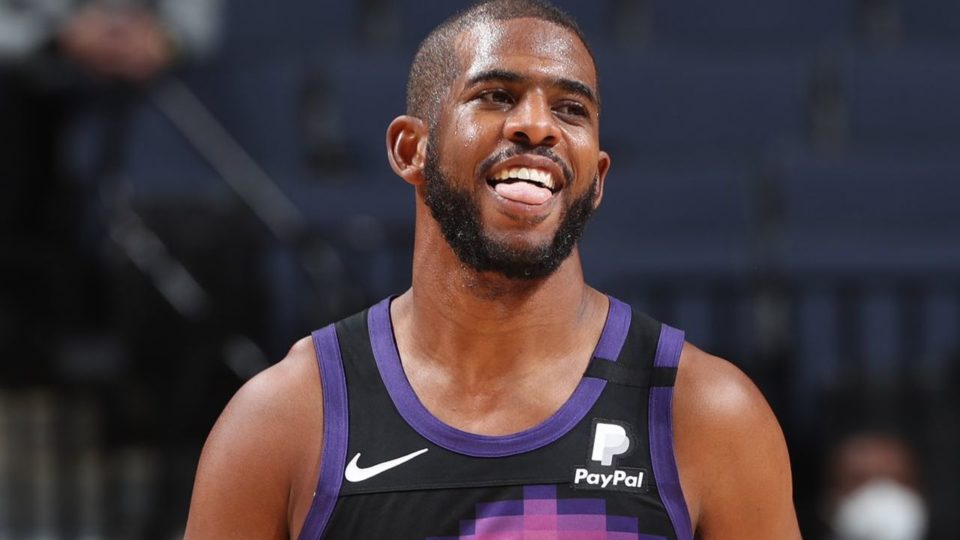 There has been much talk about the “compact” schedule that National Association Basketball (NBA) players had to endure due to the recent pandemic that has gripped the world and basically stopped everything in its tracks.

One of the biggest, if not, the biggest people who spoke out against the way the NBA scheduled this past season was Los Angeles Lakers superstar, LeBron James. Just last week, former NBA Hall of Famer Shaquille O’Neal, indirectly, responded to James’ complaint by stating, “I’m not knocking what anybody said, but me personally, I don’t complain and make excuses, because real people are working their tail off and all we gotta do is train two hours a day and then play a game for two hours at night and make a lot of money…So my thought process is a little different.”

One of James’ best friends in the league, Phoenix Suns’ point guard, Chris Paul, who is preparing to play in his first NBA Finals, has responded indirectly to James’ beef by stating that “as far as playing or not playing, players are always involved in it.”

According to ESPN, the National Basketball Players Association president made sure to say that every NBA player can have his voice heard and went on record while speaking on Finals media day saying, “Man, one thing about our league and its players is everything is always a conversation,” Paul stated. “There’s a ton of guys on the executive committee who are working hard on things right now, as we speak — day in and day out, traveling. I wish you guys knew all the things that are going on. So, decisions that are made as far as playing or not playing, players are always involved in it.

“Injuries are always unfortunate. You hate to have them. But just like when we went to the bubble, everything was discussed as far as the players and the full body of players. Everything that’s good for this guy and that guy might not be the same for that guy, but everything has always been a conversation, and it’s going to continue to be that way. So, if people don’t like it, then you know everybody has the same opportunity to be a part of all these conversations.”