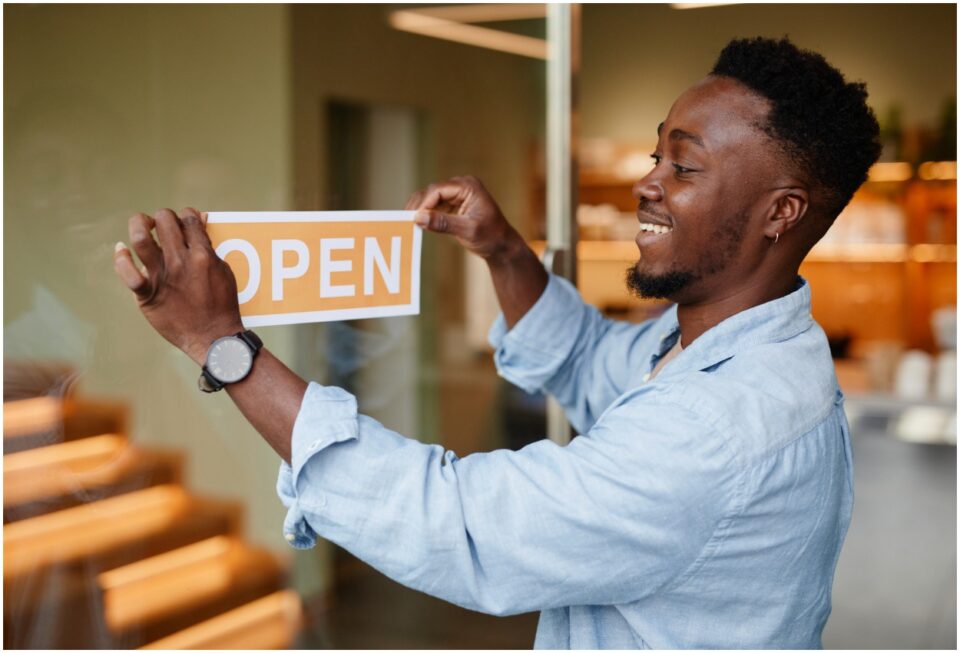 According to a Lending Tree study, the City of Pittsburgh is offering up to $3 million to help grow minority businesses in Steel City, which ranked dead last in diversity among 50 metro areas.

The first three Black-owned businesses the URA is helping include event planning company Blanket & Board, the Hazelwood Cafe, and Live Fresh Cold Pressed Juices & Smoothie Bar, which was the first business to receive a low-interest loan of $100,000 from the URA.

Brett Gilliam, the owner of Live Fresh Cold, told WPXI he would use the money to create salary positions, boost distribution, and complete the expansion of its fourth location in the city. He hopes the effort will inspire other minority businesses.

“Me growing up in the Homestead community, you really don’t see a lot of entrepreneurs, so shining this light, I feel like it’s my duty and responsibility,” said Gilliam.

Gilliam said he started the juice bar in 2019 because he wanted to provide accessible, affordable, and healthy options to communities in Steel City. Despite struggling during the COVID-19 pandemic, Gilliam was able to keep his two locations afloat by working open to close for seven months.

Gilliam said he would have two more locations, one in Regent Square, which will open in November, and one at the University of Pittsburgh, which will open next year. The Pittsburgh native added the URA was the first place to provide him with financial assistance.

“Us only being open for three years, we haven’t been offered this access to capital,” Gilliam added.

Pittsburgh Mayor Ed Gainey, the first Black mayor in the city’s history, made assisting and growing Black and minority businesses in the city one of his campaign promises.

Despite a 30% growth in Black businesses from pre-pandemic levels in the past two years, many still struggle with things like access to capital and make up less than 5% (2.4%) of all U.S. businesses.