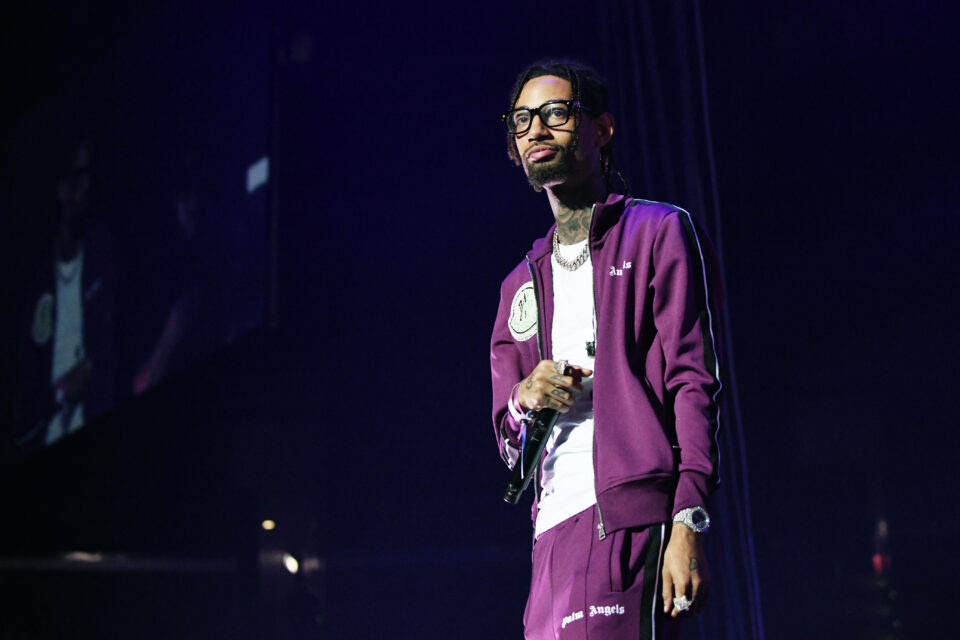 Philadelphia rapper PnB Rock was fatally shot Monday during a robbery at a famous eatery in South Los Angeles.

According to CBS Los Angeles, PnB Rock was killed as he dined with his girlfriend at Roscoe’s Chicken ‘n Waffles. Police officers were called to the restaurant after receiving a phone call about a possible robbery at the well-known restaurant located on West Manchester Avenue at around 1:20 p.m.

When they arrived, they found the hip-hop artist with several gunshot wounds.

Rakim Hasheem Allen, the rapper’s real name, was taken to the hospital, where he was pronounced dead. The 30-year-old rapper leaves behind two daughters.

PnB was allegedly involved in a verbal altercation with the killer as he entered the eatery; the hip-hop artist was already sitting down with his girlfriend. The suspect, who has not been captured nor identified, reportedly shot the rapper, grabbed some personal items, and left the scene in a getaway car.

“As they were eating, at least one suspect approached them with a firearm and demanded the victim’s property,” Los Angeles Police Department Captain Kelly Muniz said.

“There was some sort of verbal exchange at this point, we were not able to get audio in the investigation. Then, the suspect shot the victim several times. The victim then fell to the ground and the suspect removed some items from the victim.”

“We are deeply saddened by the death of Rakim Hasheem Allen, (also known as PnB Rock), an incredible artist in Los Angeles and everywhere. His passing represents an enormous loss to each and every one of us.
Our most heartfelt condolences, thoughts, and prayers go to the Allen family at this difficult time. The safety of our employees and guests are our utmost priority. We have and will continue to keep our place of business as safe as possible.”

Amid reports from various media outlets, PnB Rock’s girlfriend allegedly tagged him in a social media post that made his presence known at the restaurant. Many people started blaming her for his death. According to 6 Action News, Muniz reacted to the rumors that the rapper’s girlfriend’s post was the reason he was targeted.

“We always are gonna look into the social media” Muniz said per Philadelphia’s Action 6 News. But Muniz  also staid that police couldn’t “verify” that.

KTLA reported that PnB Rock did a September 2 interview with DJ Akademiks, where he mentioned that rappers are targets for robberies.

“I never got robbed. Never in my life. I ain’t gon’ say never because I don’t like saying never…I’m not superstitious or nothing like that…but I haven’t been robbed,” he told Akademiks.

He knew how dangerous those situations were and told Akademiks he avoided public places where he could become a target.

Wow.. this PNB Rock situation crazy.. i just did a interview with him a week ago where he detailed how someone tried to rob him in LA recently while he was out with his girlfriend and daughter. Now.. this.. smh. Pray for PNB Rock.

The Philadelphia artist released his latest single, “Luv Me Again,” on September 2.