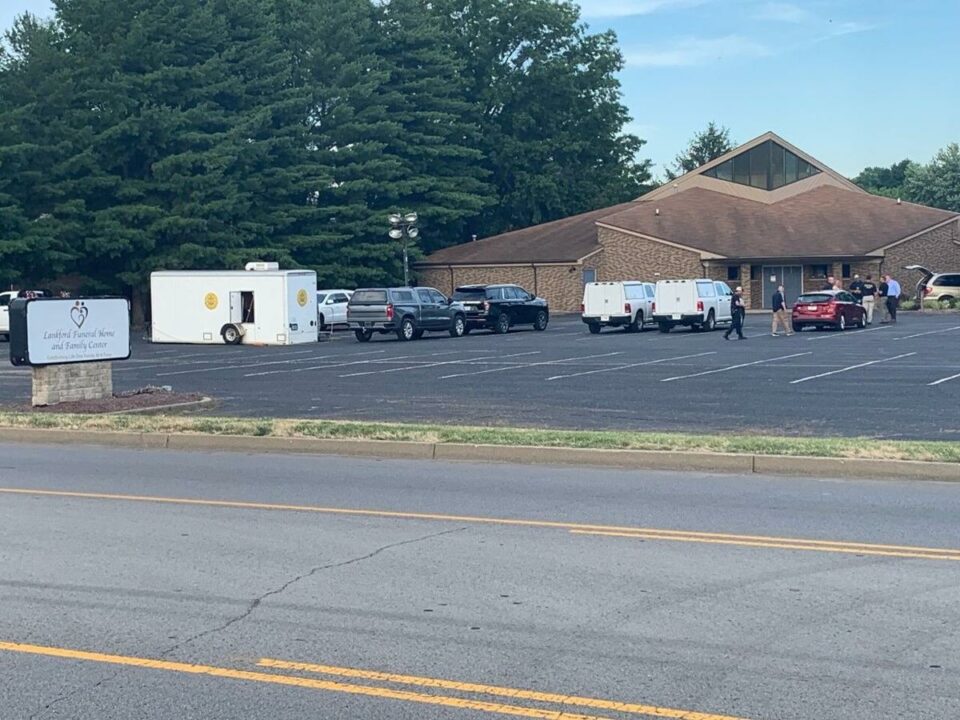 Authorities in Jefferson, Indiana, are investigating after 31 decomposing bodies and cremation remains of 16 others were located inside a funeral home.

On Saturday, Maj. Isaac Parker confirmed that 31 deceased individuals, “some of which were in the advanced stages of decomposition,” were found at the Lankford Funeral Home and Family Center, along with the post-cremation remains of 16 people, WDRB reports.

Jeffersonville Police, along with the Clark County Sheriff’s Department and Indiana State Police have been at the funeral home since Friday after receiving reports about the funeral home’s condition. The county coroner’s office had reported a strong odor emanating from the building.

The remains “were located throughout the entire business in different locations,” Parker said. “Some of which had been there from as early as March.”

All of the remains have since been transferred to the Clark County Coroner’s Office where a team is working to identify the individuals. The funeral home owner has been speaking with authorities since Friday, ABC 7 Chicago reports.

“It was a very unpleasant scene,” Parker said. “The conditions were not good.”

Tara Owen sent her brother’s body to the funeral home for cremation after he died in April and says she is still waiting for his remains. Owen said when she reached out to the funeral director, he told her that he was “dealing with a lot at the moment.”

People in the town have started sharing their experiences with the funeral home, including witnessing unrefrigerated bodies sprawled in a semi-circle and missing ashes of deceased family members, WHAS 11 reports.

Derrick Kessinger, a single father of two who lost his father in May and his wife just days later, says he became suspicious about the funeral home after receiving his wife’s ashes but not his dad’s.

Now the widower wonders if the ashes he received are really his wife’s. Randy Lankford, the owner of Lankford Funeral Home, is working with authorities pending an ongoing investigation.