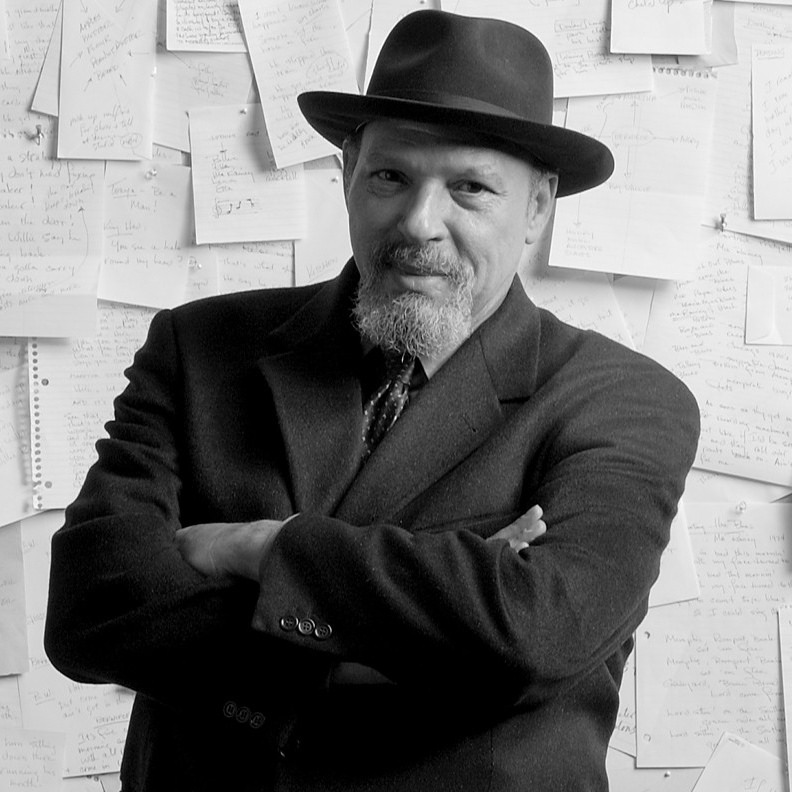 The legacy of the late playwright August Wilson lives on in Portland, Oregon with the August Wilson Red Door Project. A red door is a symbol in numerous Wilson plays, which told the stories of black people in the US. The Red Door project’s leaders hope to continue Wilson’s legacy.

“You walk through the red door and it’s a place of redemption and transformation,” said Bonnie Ratner, executive director of the August Wilson Red Door Project to Oregon Live. Through a series of performances and events inspired by Wilson, the project aims to inspire and facilitate real conversations about current race and culture issues in Portland.

“When we did ‘Radio Golf”– because the show was sitting on a powder keg of all the issues of gentrification in Northeast Portland -I saw something happening. People were starting to talk, starting to connect and collaborate,” said actor/director Kevin Jones.