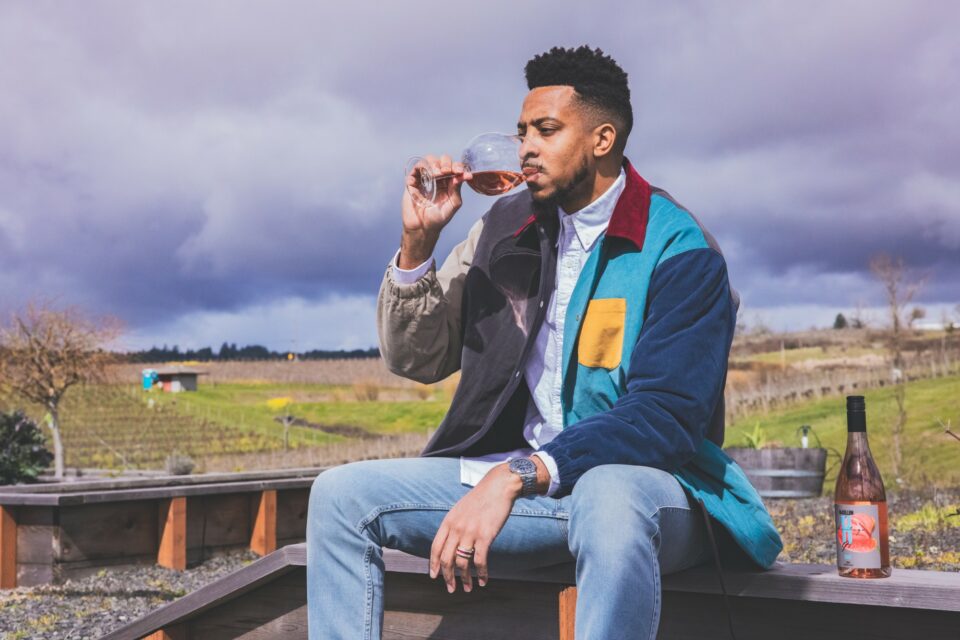 When Portland Trail Blazers guard CJ McCollum purchased 318 acres of land last month to construct his own winery in Oregon, he joined a growing number of NBA wine enthusiasts helping to break glass ceilings in the industry.

McCollum, along with NBA All-Stars like LeBron James, Carmelo Anthony, Chris Paul and Devin Booker have all found ways to involve themselves with wine culture, CBS News reports. Hall of Fame guard Dwyane Wade has been at the forefront of this movement having launched is Wade Cellars wine brand in 2014.

All the athletes along with other NBA players like Channing Frye,  Josh Hart, and Seth Curry have thrown their hats into the wine ring as either investors, owners, or connoisseurs. The NBA movement within the wine industry is also helping to open up the doors for more diversity in the field.

“What I love about what I’m seeing from people like CJ is they understand their leadership role, and what they can bring to the wine industry in terms of bringing opportunity and visibility for people of color, and the underprivileged in general,” said Gary Mortensen, president of the Stoller Wine Group in Oregon. “They’re making an industry that hasn’t been that accessible in the past, accessible, and that’s really, really important.”

McCollum’s massive land purchase came one year after the pro athlete launched his first wine McCollum Heritage 91 that sold out in 45 minutes. He followed up the launch by taking part in the One Barrell Challenge, describes as “a collective dream of making Oregon’s wine industry more accessible and inclusive, regardless of color, class or creed.”

As part of the challenge, McCollum’s winery, seven others, as well as Frye’s Chosen Family label work together to use the proceeds from 300 donated bottles per brand toward pushing for more racial diversity in the wine industry.

“Since announcing my label a year ago, I’ve learned more and more about the lack of representation in the wine industry,” McCollum said. “I want to ensure wine is more approachable for everyone, particularly those who may not see people who look like them leading the profession.”

Hart’s passion for diversifying the wine industry comes in the form of Diversity in Wine Scholarship Program he launched in partnership with Wine Access. The program sponsors Wine and Spirit Education Trust Level 1 certification for 100 people in hopes of adding more people of color in the wine industry through the Napa Valley Wine Academy.

As a result of a scholarship program, Angela McCrae was able to get certified and launched the Facebook group “Uncorked and Cultured” that works to elevate Black people’s education around wine.

“And having that certification through Josh Hart and the Napa Valley Wine Academy,” McCrae said. “I was able to take a group of 15 Black wine enthusiasts and professionals to Napa for Juneteenth. It really changed the way the attendees experienced wine as novices and as consumers. That’s all through a Black NBA player making a commitment.”

Travis Stanley,  a former NBA executive and the president and CEO of the Napa Chamber of Commerce, is proud and excited for the growing number of NBA players breaking racial barriers in the wine industry.

“I don’t recall seeing any players being big — or even social — wine drinkers during my 25 years in the league,” Stanley said.

“And if you look at the ages and maturity of the players that have really committed themselves, it’s not just about consumption. It’s about using their influence to meet the winemakers and industry leaders and getting behind the scenes to learn all there is to know about the industry.”