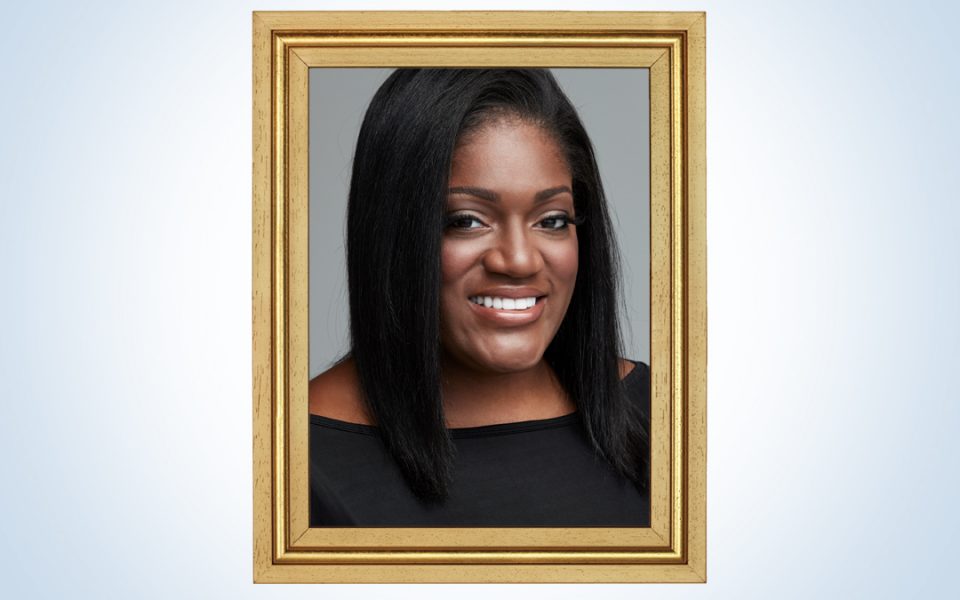 Featuring a broad cross-section of women who have distinguished themselves across a rich variety of careers, our Portraits of Power series is a celebration of the 50th Anniversary of Black Enterprise, and of black women. It’s a place for today’s businesswomen to share their own favorite images and their own stories, in their own words. Today’s portrait is Starbucks CDO Nzinga Shaw.

My first job was at ESSENCE magazine, where I was employed as the Human Resources Coordinator soon after I graduated from Spelman College.

My big break came when I became the first-ever chief diversity & inclusion officer in the National Basketball Association representing the Atlanta Hawks franchise. As an African American woman who landed this ground-breaking, C-level role at the age of 35, I became a thought leader in the diversity & inclusion space at a time when it was (and still is) critically important in sports organizations and corporate America, more broadly. I was instrumental in leading the Atlanta Hawks out of a public crisis which involved the release of emails and phone recordings of the previous controlling owner and general manager disparaging their African American fan base. This professional opportunity put me on the map as a national leader in diversity & inclusion and crisis management. I became a real-life Olivia Pope.

I’ve had to work hardest at networking. I don’t enjoy attending a lot of functions and passing around business cards, but I love meeting new people and building organic relationships. I redefined what networking looks like and have worked hard to build sustainable contacts throughout the years.

I never imagined I would live in Seattle. It is the last place I expected to live. As a native New Yorker, I never envisioned myself living in the Pacific Northwest, but I love it!

I wish I’d learned how to make diversified investments sooner. I could be rich!

If I could design my fantasy self-care day, it would be spent taking a boat ride on the Puget Sound and observing the beautiful skyline with a margarita.

My 1-year old son (Hudson) keeps me up at night. I try not to let things outside of my control worry me to the point of not sleeping. As a mom of a 3-year old and 1-year old, I cherish my sleep!

When I’m struggling, I say to myself that everything will be alright in the end, but there is no testimony without a TEST.

I am unapologetically confident.

Portraits of Power is a yearlong series of candid insights from exceptional women leaders. It is brought to you by ADP. 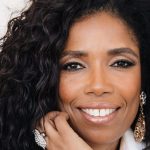 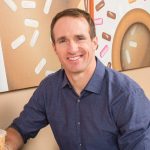