Post-Pride Month Reflections: 'I Check All Boxes... Including the LGBTQ One' 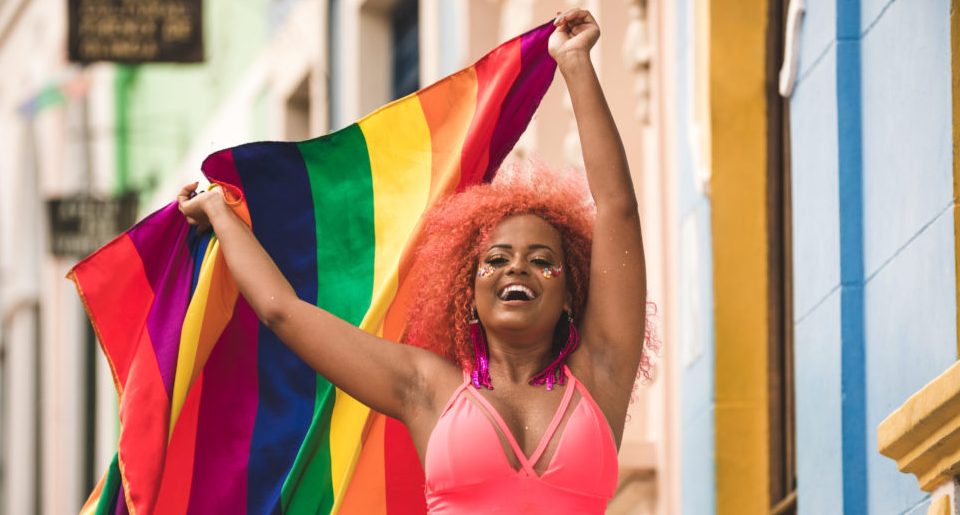 I check all the boxes. I’m African American, I’m a woman, I’m left-handed, I’m divorced, and I’m bi-sexual. For many reasons, there has always been one area of my diverse self that I haven’t been comfortable discussing outside of close friends and family: My sexuality. I never felt it was anyone’s business. I worried about how I would be perceived. I wondered if it would affect my business. Now, as I’m traveling back from New Jersey after a speaking engagement where I spoke about unconscious bias in the LGBTQ community, it feels like it’s time.

I have never felt as if I “belong” or “fit in” with the LGBTQ community. As an African American, with so many serious inequities and issues in my own community, LGBTQ issues have never felt like my fight.

Regarding transgender people, I was fascinated and perplexed with trying to understand what would drive someone to go through the psychological and mental challenges as well as the painful surgeries to be someone else. I also tried to avoid transgender people because I didn’t want to offend them as I tried to figure out the correct pronoun to use.

I have heard so many horror stories from friends who were kicked out of their homes, even as kids. When you take the time to research LGBTQ issues, you will learn of countless stories that will make you question humanity—a gay couple kicked out of an Uber car on a dangerous street in the early morning hours; a transgender woman who was not allowed access into 12 different hotels and had to sleep under a lifeguard station—people assaulted, followed, constantly harassed; and even killed simply for living their lives.

I have worked in diversity and inclusion for over 20 years. It doesn’t matter what field you work in, we are all guilty of bias, but we can all fix it “if” we want to.

I confronted my bias and uneasiness around the transgender community by inviting a trans woman to lunch. We had some of the same concerns and thoughts. We laughed together. Most importantly, she became a person to me and no longer a label. I learned that the challenges and surgeries endured were so they could be themselves instead of someone else. I no longer avoid people in the transgender community. If I don’t know which pronoun to use, I simply ask, “how would you like to be addressed?”

June marked Pride Month for the LGBTQ community and Juneteenth for the African American community. As a 44-year-old African American black woman who is divorced, left-handed, and in a relationship with a woman for the past 11 years—I no longer care. I am living my authentic life on my terms. I have pride in myself, in my life, and in all groups that I represent. There are still things I don’t understand about people but that’s OK. I now recognize that my fight is anywhere people are treated inhumanely.

Stop hating on people because you don’t understand them. Stop making quick judgments based on what you don’t know. Be intentional about confronting the biases you have. Show unconditional love—I mean the total acceptance of humanity kind of love. You never know when you will need it in return. 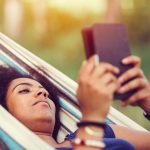 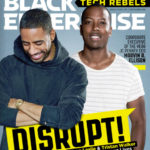 How to Get Covered by Black Enterprise