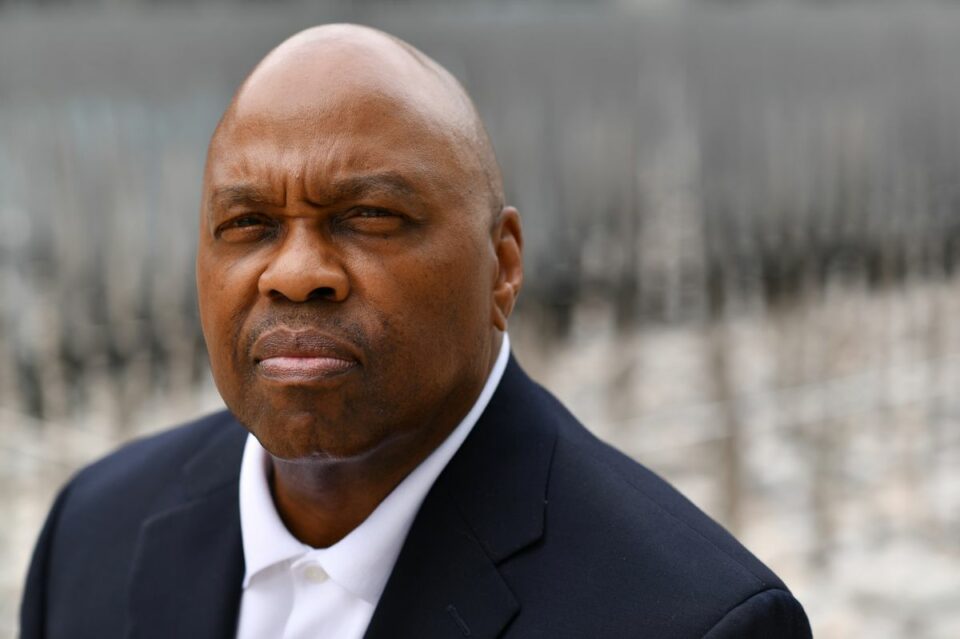 President Joe Biden nominated Phil Washington to lead the Federal Aviation Administration. If confirmed, he would be the first Black permanent administrator of the agency. (Image: Twitter)

If Washington is confirmed, he will become the agency’s first Black permanent administrator and lead 45,000 employees. CNN reports the position has been vacant since March when Steve Dickson, who former President Donald Trump appointed, stepped down halfway through his five-year term. The FAA’s current administrator, Billy Nolen, is also Black.

For Washington, the CEO of the third busiest airport in the world, his potential promotion comes at a tough time for the aviation industry. Airlines are dealing with significant issues, including staffing shortages causing thousands of canceled flights across the country.

According to FlightAware, more than 2,000 flights were canceled between Thursday and Monday, July 4th, including 657 flights canceled on Saturday alone. Additionally, more than 1,200 Delta pilots picketed at seven major airports calling for better pay and benefits.

Even the FAA is in hot water as it continues to face criticism for its oversight of commercial jetliner manufacturer Boeing, following its review of the Boeing 737 Max 10  Commercial plane after being grounded for almost two years following two crashes that killed 346 people.

The agency is also dealing with the eventual rollout of 5G service near its airports. Last month, cell phone providers agreed to delay the rollout of 5G for another year to prevent its interference with airplane technology.

The Chicago native and disabled former U.S. Army veteran also led the Biden-Harris Transporation Department transition team and co-chaired the Biden-Harris Infrastructure Policy Committee. Before his current position, Washington served as CEO of the Los Angeles County Metropolitan Transit Authority for six years. While he was there, Washington was part of a major effort to expand the city’s rail network and overhaul the region’s bus network amid ridership declines.

Washington also holds a B.A. in Business from Columbia College and an M.A. in Management from Webster University.