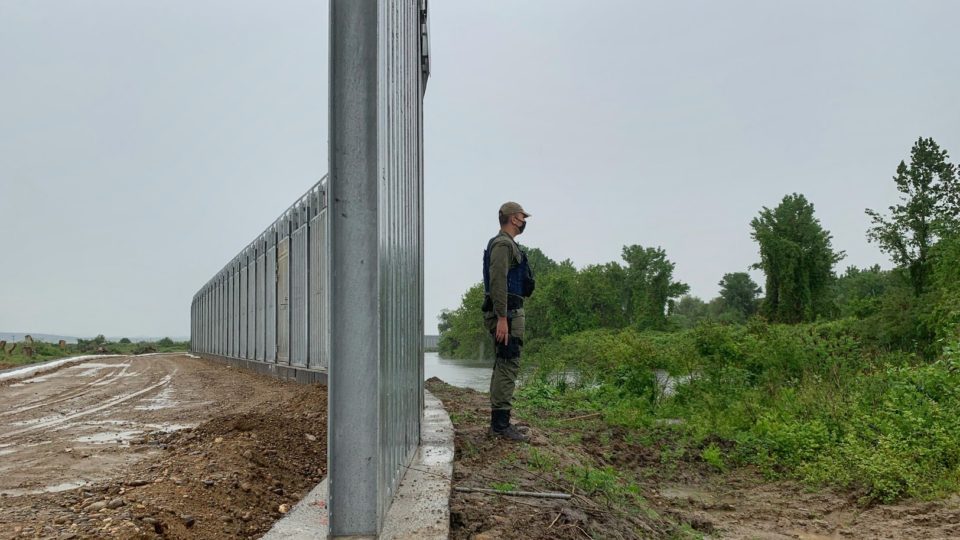 Reuters – President Joe Biden’s administration will return more than $2 billion in funds allotted under former President Donald Trump to build a wall along the U.S.-Mexican border to the military and devote other remaining money to construction site clean up, the White House budget office said on Friday.

The move will return funds to 66 military projects spanning 11 states, three U.S. territories and 16 countries, the White House said in a related fact sheet. The projects include $79 million to renovate a U.S. military school in Germany and $9 million for a firing range in Indiana.

Trump, a Republican, made the wall a signature part of his presidency, saying it was needed to stop illegal immigration and drug smuggling. During his four years in office, Trump secured about $15 billion for the project, including $10 billion in redirected U.S. military funds.

Biden, a Democrat, issued an executive order on Jan. 20 – his first day in office – that paused wall construction, saying “a massive wall that spans the entire southern border is not a serious policy solution.”

The Biden administration said on Friday that it would use its legal authority to stop any new border wall construction while calling on Congress to redirect existing resources to technology-based border security.

Texas Governor Greg Abbott, a Republican, said on Thursday that his state would build its own border wall, but whether he has the resources and legal authority to do that remains unclear. Abbott and other Republicans have criticized Biden in recent months for rolling back Trump restrictions as the number of migrants arriving at the border has reached the highest monthly levels in two decades.

After Congress declined to provide money that Trump had requested for wall construction, his administration redirected funds appropriated by lawmakers for other purposes in order to pay for the project. Democrats accused Trump at the time of exceeding his power as president.

(Reporting by Ted Hesson in Washington; Editing by Will Dunham)