Singer Prince to be Called as Witness in Michael Jackson Case? 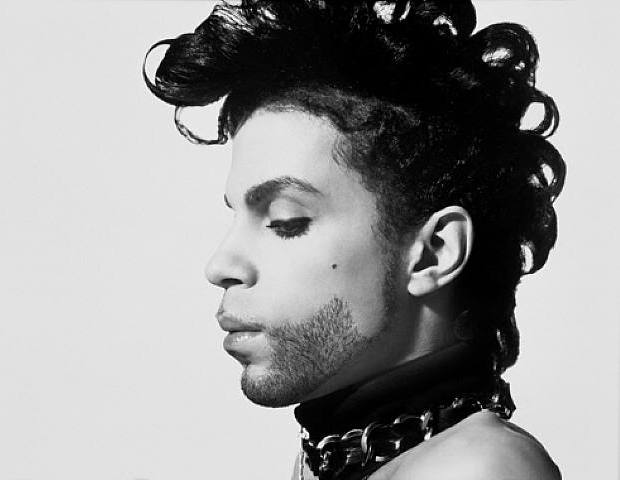 No one can ever deny that the career of Prince Rogers Nelson has been interesting to say the least. From being too risque for some to being the first major artist to be 'emancipated' from a major label contract, he definitely has a legion of fans who enjoy his exploits. The influence of his music and voice is obvious from the likes of D'Angelo to the current Miguel. It's no wonder that Prince has, so far, sold 39.5 million and I am certain more will be added to that total. 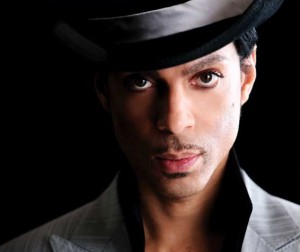 Prince may be called to the witness stand to testify during the Michael Jackson wrongful death lawsuit hearing, according to filed documents by Katherine Jackson’s legal team.

Katherine, along with Jackson’s children, is suing the singer’s concert promoter AEG for its involvement in Jackson’s death. Lawyers are expected to call nearly 100 witnesses to the stand, including Jackson’s children Paris and Prince Jackson.

Reportedly, Prince is being considered as a witness because he allegedly had a “bad experience” with AEG in the past that could be relevant to the case.