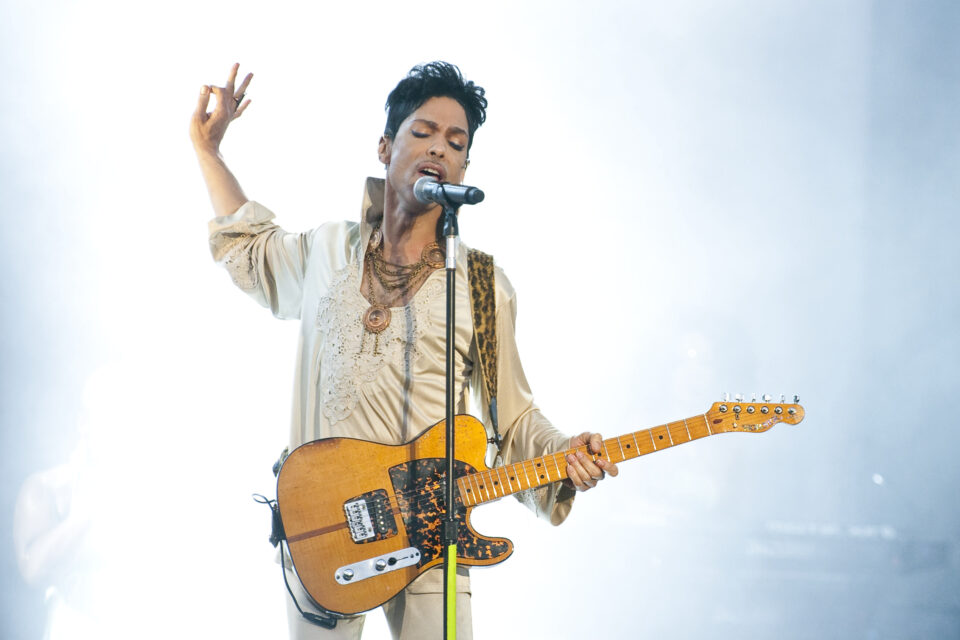 Six years after the popular singer’s unexpected death, the battle over Prince Nelson Rogers’ estate has been amicably settled.

The Controversy singer, who passed away in 2016 from a fentanyl overdose, did not have a will when he died and left a $156 million estate hanging in the balance, Billboard reports. Earlier this week, a judge in Minnesota signed off on an agreement that satisfies both parties vying for control over the late singer’s estate.

With the agreement in place, it paves the way for the disbursement of Prince’s assets. Those assets include $6 million in cash and the legal rights to the music, intellectual properties, and other legal matters pertaining to the deceased superstar. The agreement splits the aforementioned assets between three of his heirs and their families, their advisers, and Primary Wave (three of Prince’s heirs sold most and/or all their shares to the company).

L. Londell McMillan, who was Prince’s attorney for over 13 years said in a written email, that he and his partners were “relieved and thrilled to finally be done with the Probate Court system and bankers who do not know the music business and did not know Prince” and that they were looking forward to “implementing things the way Prince did.”

“I represented Prince for over 13 years and we led with innovation to reform the music industry – we hope to do the same with his amazing assets and catalog, from his music, film content, exhibits, merchandise, Paisly Park events, branded products and more. It is a historical and very exciting time. Prince is almost free to rest now…”

With the settlement, both sides will have all of Prince’s cash and various holding companies split evenly. The companies are titled Prince Legacy LLC (the heirs plus McMillan and Spicer, which will be managed by McMillan’s NorthStar Group) and Prince Oat Holdings LLC (Primary Wave).

A representative for Primary Wave stated that the company was “extremely pleased that the process of closing the Prince Estate has now been finalized.”

“Prince was an iconic superstar and this transfer out of the court’s jurisdiction puts in place professional, skilled management. When we announced our acquisition of the additional expectancy interests in the estate last year bringing our ownership interest to 50%, our goal was to protect and grow Prince’s incomparable legacy. With the distribution of estate assets, we look forward to a strong and productive working relationship.”