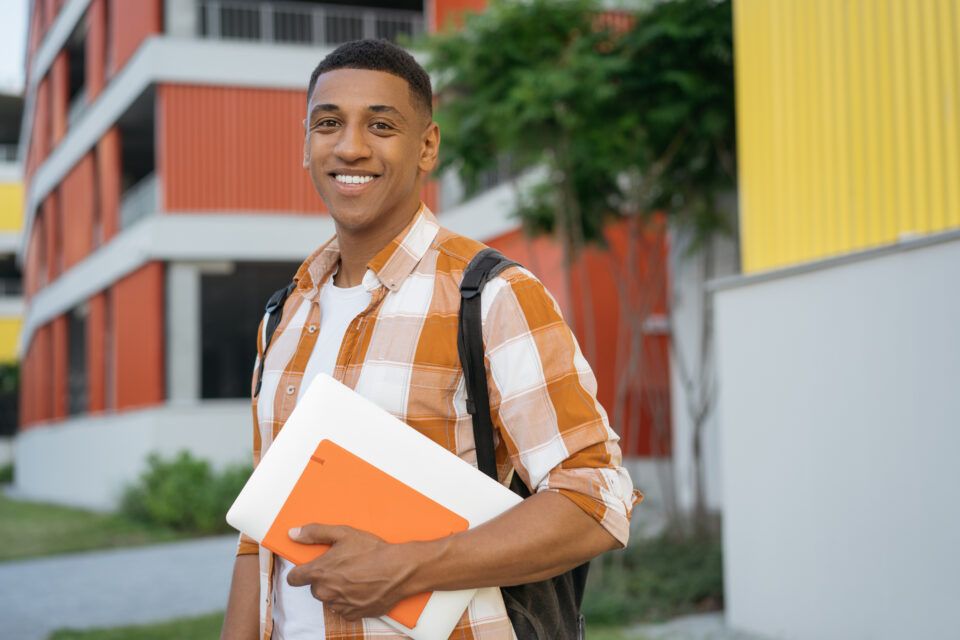 Lower-income students at Princeton University are catching a tuition break.

On Thursday, the Ivy League school announced its new financial aid policy that aims to cover the college costs for undergraduate students whose families make less than $100,000 annually.

According to Oregon Public Broadcasting, the new financial aid methodology provides that most families whose annual income is less than $100,000 will pay nothing for tuition and room and board as opposed to the old policy in which the annual income level was at $65,000, with an average family contribution of $8,500.

Princeton provides that under the new policies, student contributions from summer savings and campus work will be eliminated as a result of the university’s commitment to providing students more opportunities to pursue extracurriculars during both summer and academic sessions. Qualifying students will also receive grant aid to cover books and personal expenses.

“One of Princeton’s defining values is our commitment to ensure that talented students from all backgrounds can not only afford a Princeton education but can flourish on our campus and in the world beyond it,” President Christopher L. Eisgruber said.

“These improvements to our aid packages, made possible by the sustained generosity of our alumni and friends, will enhance the experiences of students during their time at Princeton and their choices and impact after they graduate,” he added.

The policies, which will take effect starting in fall 2023, is expected to benefit around 25% of the undergraduate student population which totals approximately 1,500 students.

In a statement provided by Dean of the College Jill Dolan, the university is set to make other enhancements to support students, which include allowing those with the highest need to have two guests on campus for their first-year move in and senior year commencement.

“Princeton’s historic support for lower-income students has made our distinguished liberal arts education available to a broad range of students from around the world. We’re pleased to take these next steps to extend the reach and effect of Princeton’s financial aid,” Dolan says.