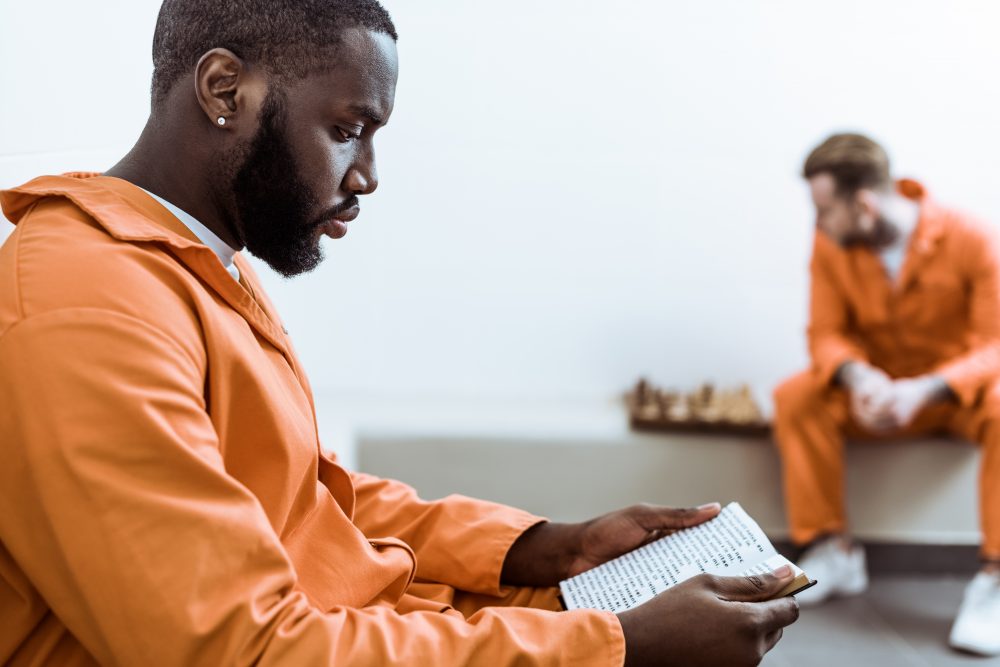 A powerful solution has been proposed to enable the formerly incarcerated to rebuild their lives: help them launch businesses. To achieve that end, the recent introduction of bi-partisan legislation seeks to create a pathway through business ownership.

At the press conference where the measures were announced, Velázquez said that more than 37,000 individuals were released from penitentiaries last year, and she further cited that a 2016 RAND Corporation study found that inmates who participate in an educational program during their incarceration significantly reduce the possibilities of recidivism, with up to 43% of those released less likely to return to prison due to committing new offenses.

If enacted, Velázquez says that the Prison to Proprietorship Act (H.R. 5078)  would “harness and utilize SBA community resource partners including the network of Women’s Business Centers and Small Business Development Centers.” They would provide guidance to start and expand small enterprises, develop business plans and identify financing sources to incarcerated individuals in federal prisons. Co-sponsored by the committee’s ranking member Steve Chabot (R-OH), the initiative would focus on those set to leave prison within 18 months.

Velázquez adds: “For returning citizens, entrepreneurship is a proven tool that can unlock economic opportunities and provide a path toward a healthy and productive life. By providing these individuals with the knowledge and training needed to run a small business, this bill will help to ensure that returning citizens have a place in our economy and a genuine second chance.”

The other measure, The Prison to Proprietorship for Formerly Incarcerated Act (H.R. 5065) introduced by Jeffries and Rep. Tim Burchett (R-TN) would launch a program in which members of SCORE, the nation’s largest network of volunteer business mentors, would help facilitate the transformation of the formerly incarcerated into small business owners through entrepreneurial training, workshops, and coaching.

“In the last Congress, we took an important first step toward dealing with the mass incarceration epidemic by passing historic criminal justice reform,” Jeffries stated at the press conference. “This legislation that Chairwoman Nydia Velazquez is championing before her committee picks up where the FIRST STEP Act left off. It is designed to make sure that formerly incarcerated individuals can use their God-given skills, talent and ability to bring business and entrepreneurial activities to life in their communities.”

The legislation comes at a time when there has been an increased focus on criminal justice reform. For example, Black Enterprise recently reported on the House Judiciary Committee’s recent approval of the Marijuana Opportunity Reinvestment and Expungement (MORE) Act, which would decriminalize marijuana and expunge records of offenders. Moreover, BE has revealed the impact of a number of the formerly incarcerated who have become entrepreneurs on commercial innovation as well as facilitating ex-offender re-entry through the “Success Beyond Bars” series, sponsored by Koch Industries.