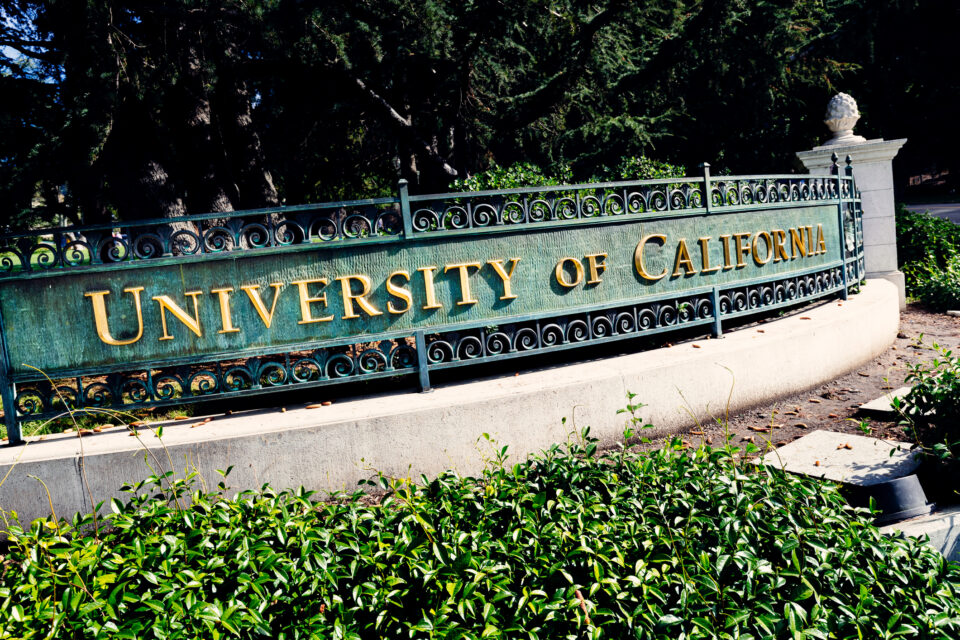 The subreddit for the UC Berkeley community and the surrounding City of Berkeley, California, has created some buzz over the last two weeks.

A set of house rules seemingly created by the members of a private housing co-op located off the University of California, Berkeley campus has banned all white guests from the common spaces. Among other things, the “Person of Color Theme House” tenants demand respect from all guests.

It aims to provide housing to “low-income, first-generation, immigrant and marginalized students of color.”

The introduction of the rules emphasizes that all tenants take responsibility for their guests’ behavior and ensure that they act in accordance with the theme of the house.

“Many POC members moved here to be able to avoid white violence and presence, so respect their decision of avoidance if you bring white guests,” the introduction said in part.

A “Guest Chat” section instructs tenants to update the chat when they bring guests to the common spaces, but white guests are not allowed in these shared spaces. This rule reflects the students’ desires to limit interaction with white presence.

The demands do not end here. The tenants demand respect to avoid other guests who do not align with the values of the house.

In hundreds of comments, Reddit users criticize the rules for being racist, while others may agree but note their unlawful nature.

“I wouldn’t call it marinating in passive-aggressive stuff,” one wrote. “Rather it is completely submerging oneself in a bath of hateful racism. America is regressing back towards its pre-Civil War dark ages.”

Another said in part: “I completely agree with you, but in fact, in the United States, this is unlawful. Racial discrimination in housing is illegal under the Civil Rights Act of 1968, Titles VIII and IX, commonly known as the Fair Housing Act. Racial discrimination in education is illegal under Title VI of the Civil Rights Act of 1964.”

Stephen Ross, cooperative experience manager for the Berkeley Student Cooperative, told The College Fix that “white people can and do live in POC house,” but “neither the BSC nor the POC house has an official policy” banning white guests from common areas.

Established in 2015, the Person of Color Theme House stands at five stories with 30 rooms that can accommodate up to 56 students, per the house’s website. It exists to “create a safe and welcoming space for its house members” while also building “solidarity with communities of color in the Berkeley area and beyond.”

The rules of the house speak to the tenants’ shared and individual experiences of racism, especially regarding the house. In a 2020 Medium article, UC Berkeley student Manduhai Baatar explained in-depth about the house’s long history of “internal discrimination and neglect from its students,” per the Daily Mail.

“The house has also failed to uphold their pillar of anti-oppression and allyship,’ Baatar wrote, ‘As it has become notorious for its reputation of anti-Blackness, upholding white supremacy by ignoring the various forms of oppression perpetuated by former house members.”