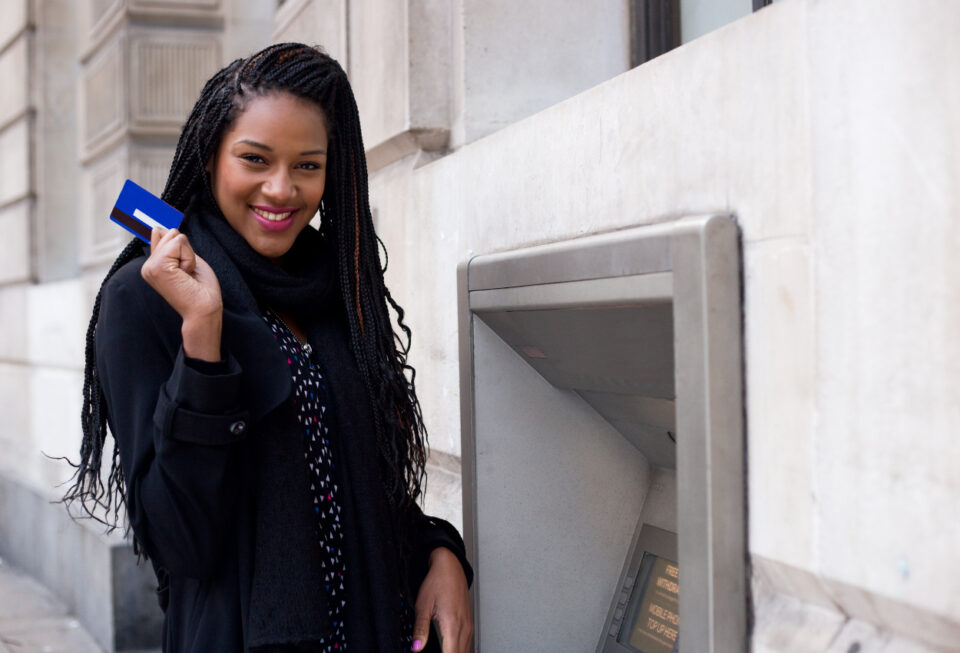 Columbus, Ohio’s largest city and capital, could become home to a Black-owned bank if leaders can make it happen.

Adelphi Bank founder Jordan Miller said it is talking with “high net-worth individuals and institutions in Central Ohio as it seeks to raise the initial $20 million, ” according to Columbus Business First.

The Federal Deposit Insurance Corporation (FDIC) granted approval subject to conditions in May for the startup. The drive is reportedly being initiated by a group of Black Columbus civic leaders, including Miller and former city mayor Michael Coleman.

Miller is supposedly leaving retirement to be the new bank’s CEO and chairman. He was a former regional president for Fifth Third Bank. A significant point is the FDIC order commands that the bank has conditional approval if a minimal of $17.6 million is raised.

Further, the bank’s debut would reverse a long trend of Black banks closing. FDIC data show only 19 Black banks in America as of the first quarter of 2022. That is down from a robust 48 banks in 2001.

Banks typically must gain $10 million to $30 million in starting capital to launch, research shows. Organizers can raise the funding through several means, including seeking backing from investors. A time has not been indicated when Adelphi might open. Research shows it can generally take up to a year and half to open a bank though that too could depend on several factors.

Efforts by BLACK ENTERPRISE to get a comment from Miller were unsuccessful.

Black-owned banks have generally opened in their communities to target individuals and small businesses that have been pinpointed by larger mainstream banks. Black banks have also pursued Blacks who have historically been not inclined to open accounts or borrow from traditional banks.

But Miller emphasized Black Americans would not be the only customers. Per Columbus Business First, Miller has said the bank “will rely on deposits from a diverse group of Columbus residents and businesses.” Still, he added, being Black-owned means that “we understand the lens of that community.”

Increasing banking services is needed, including in the Black community. A colossal 63 million American adultsare reportedly either unbanked or underbanked, a 2019 Federal Reserve report shows.

William Michael Cunningham, a Washington, D.C.-based economist and banking expert, says the bank’s efforts to open in Columbus make sense. He noted Black banking assets fell from 6.1% of minority bank assets in 2001 to 2.1% by 2021. He added the decline in number and assets held by those banks means special attention is warranted.

“Ohio has the Black demographics and the networks that will support a new Black bank,” Cunningham says. “The demographics of the region remind me of the numbers we used to see in Chicago, once home to more Black banks than any other city.”