Pseudo Phenom: It Takes More than Bragging to be a Boss - Black Enterprise 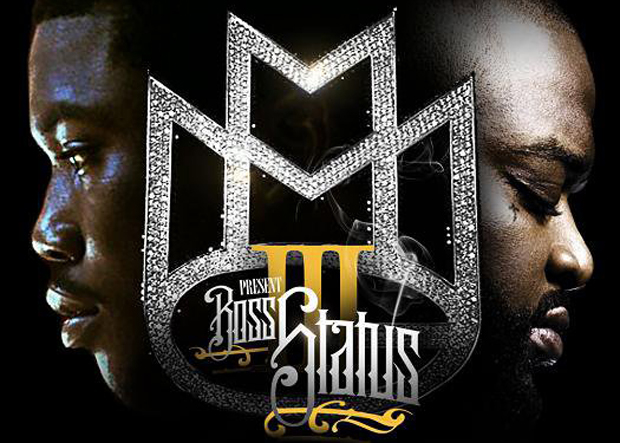 I love me some Rick Ross … (Wait, before you close this window. It gets better. Trust me.)

Seriously. He’s one of my favorite hip-hop artists, with his cocky bravado, Santa Claus-like, tattooed belly, and larger-than-life persona.

Much of Rick Ross’ music centers around being a leader who makes his own lane, creates his own rules and practically answers to no one. There’s a level of confidence and power in his music that can’t be denied, one that often transfers to me when listen to it—questionable content aside. (Not to mention he’s a real-life boss as founder and CEO of Maybach Music Group.)

He, along with many popular music stars, have made what I call a “boss mentality” one coveted and adopted by young people all over the world. And as with any pop culture concept that takes on a life of its own, today’s “boss mentality,” especially among young people, has become the new overexposed green monster.

From 20-something divas boasting about cars, money and men, to young hustlers and businessmen trading stories of their latest conquests, the “boss mentality” has become one based on greed and pride, and built on unrealistic perceptions of what it takes to be a real boss. Even kids are buying into it, barely knowing their ABCs, but singing every word to Meek Mill’s latest hit (with Rick Ross), “I’m a Boss.”

GetaClue.org (as one of my favorite bossy divas, Tamar Braxton, would put it). A true boss practices due diligence to ensure their lives — in every aspect — will be as prosperous and purposeful as possible, all talk aside. They know that the material fruits of their labors are only a small part of the full picture.

Just look at the lives and works of today’s top, real-world bosses, from Tina Wells (Buzz Marketing Group) to Oprah to Magic Johnson to Dr. Farrah Gray (Gray Publishing) — all leaders who took the boss mentality and made their dreams reality with hard work and lucrative action. Even the bosses who aren’t so shy about their wealth — Sean “Diddy” Combs — have earned the bragging rights and can show and prove.

If you don’t have (or aren’t pursuing) the foundations for wealth building: estate plan, savings accounts, an investment portfolio, fair or good credit, and multiple streams of income, you’re not quite a boss.

If you have a closet full of luxury brands, but still cashing checks at the local check cashing spot because you don’t have a bank account, you’re not quite a boss.

Purchasing inexpensive things on credit that should be bought with cash …

There’s nothing wrong with enjoying the fruits of one’s labor, but I’ve witnessed too many people claiming to be bosses who have not one qualification to show for it.

I’m not a full boss yet, but I’d like to think I’m in training. I aspire to one day become self-sufficient in all aspects of my life, and pave the way for others to capture their own “bosshood.” I like to take pages from the books of my favorite leaders and mentors, while using my own boss mentality, skills and intelligence to pursue success and fulfill my purpose.

I would challenge anyone else to do the same. Leave the false perception of easy, materialistic bosshood for entertainment and actively take steps to capture the reality of your own greatness.

SHARE YOUR STORY: Comment below about your latest boss move and how it’s getting you that much closer to ultimate success.