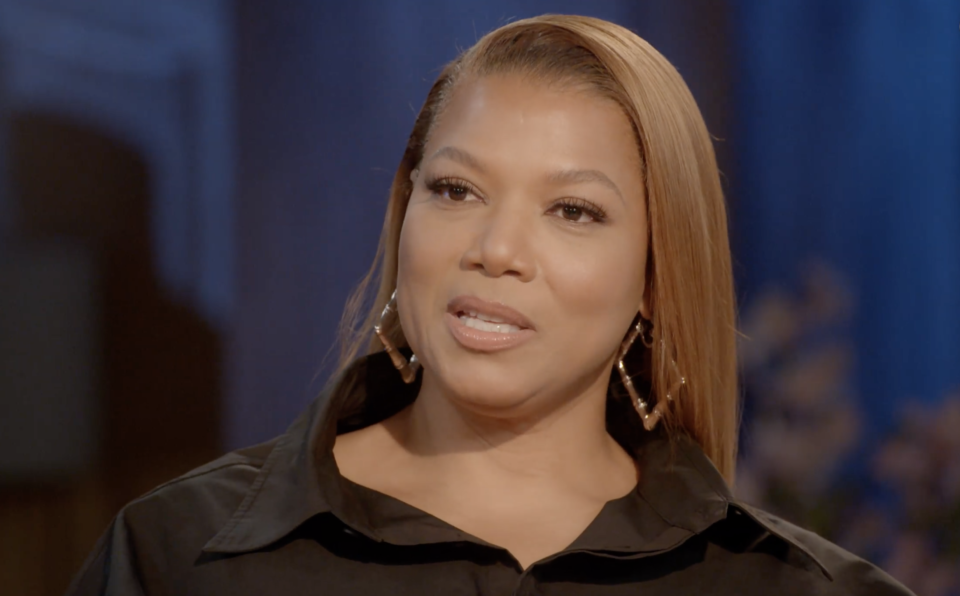 Emmy Award-winning actress Queen Latifah has always served as inspiration for big girls represented on TV. In a recent interview, she opened up about her own perception of her body, and her journey to self-love despite “being publicly scrutinized [her] whole career.”

She spoke with Jada Pinkett Smith, Willow Smith, and Adrienne Banfield-Norris on the Red Table Talk about her “It’s Bigger Than Me” campaign, an effort “to change the stigma associated with obesity.”

She revealed that she was diagnosed with obesity herself during training with celebrity fitness expert Jeanette Jenkins.

“It’s about the shame attached to weight, the stigma attached to it,” said Latifah. “What people talk about, how they talk about you, the little words people drop. If people understood it more, then it could change the conversation.”

She then posed the question, “If you looked at obesity as a disease, which it is, you think you would crack all of these jokes that people do?”

The Equalizer actress said she had trouble coming to terms with the diagnosis.

“I didn’t connect with this ‘obese’ word as applied to me. I just thought I needed to stop eating something and get in the gym,” she said. “But it did wake me up in terms of it being not just a physical thing: This can be a genetic thing, a hormonal thing. Once you’re aware of that, then you can maybe do something about it.”

Her whole career she dealt with criticisms about her weight, her look; seemingly everything about her was wrong for the industry.

“I just came out the door looking different. It’s like, who is this girl with [these] African clothes and no shoes on?” she shared.

Early on the damage to her body image in her role on Living Single followed her throughout her life. She admits that the show’s producers straight up told her and her co-stars that they needed to lose weight.

“We’re on the No. 1 show among Black and Latino households in America, and you’re telling us we need to lose weight,” Latifah recalls her reaction. “Maybe you’re the one with the problem because maybe you’re the one that has the issue. Because the show is a success.”

The 52-year-old Hollywood star also went on to praise Lizzo for her body positivity, which has been a process for herself.

“I decided to love myself. And it wasn’t like love came over me [or] I was attacked by love, but the love was already there, so it started to rise up more than the self-hate that would pop in.”