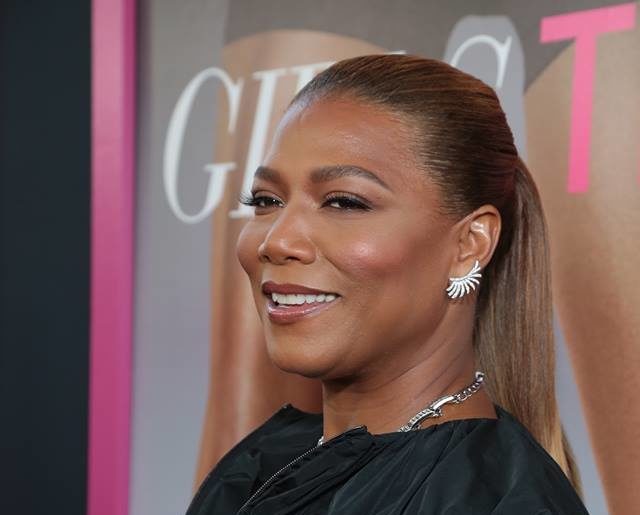 Queen Latifah is opening up about her lifelong battle with obesity and educating others on how they can join in on the fight.

The Equalizer star teamed up with the pharmaceutical company Nova Nordisk to share her acting chops in four different video shorts tackling the stigmas surrounding obesity. Dubbed “It’s Bigger Than Me,” the campaign diagnoses “stigma” as a barrier blocking families from properly combating the health condition.

“I’ve been through it: struggling with weight loss, yo-yo dieting,” Latifah says in one video. “But the reality is when it comes to obesity, it is a clinical condition. It’s in your DNA. Maybe your hormones are doing something that you’re not aware of and that’s something for a professional to deal with.”

A post shared by It’s Bigger Than Me (@itsbiggerthan)

Growing up in New Jersey, Latifah remembers struggling with her weight as a youth and dealing with bullying at school.

“I was big for my size,” she told People. “Looking at my class pictures, I’m the tallest girl. As you hit puberty people start looking at you in a different way, and people can be mean. I dealt with all of that.”

According to the CDC, 42.2% of Americans are obese. Latifah recalls a personal trainer being the one to educate her on the condition.

“She was really educated, and she broke down what I would need to do,” the Oscar nominee recalled. “She was like, ‘Here’s what you weigh. Here’s your BMI. You fall into the category of obesity. And I’m like, ‘I’m obese?’ I thought obese meant you had to be 400, 500 lbs.”

The four campaigns resemble shows like the one Latifah is currently starring in and others from her past. One sitcom-style video shows Latifah and a friend breaking down the misinformation on obesity that can be passed down through family members.

A post shared by It’s Bigger Than Me (@itsbiggerthan)

“Just because you’re slim doesn’t mean you’re healthy,” the Golden Globe winner said. “A lot of people, they’ll be half my size, but they’re actually malnourished. I’m probably healthier than half those people just because I know where I stand. I know what I’m made of.”

Now through “It’s Bigger Than Me,” Latifah is using her talents to help reverse the obesity statistics in America.

“As someone who has [been told], ‘You need to lose some weight’ on certain shows that I’m doing, who’s been affected by the shame and the stigma of the word obesity, I want it to be a part of changing that narrative to make sure people know it’s not your fault,” she told Campaign US.