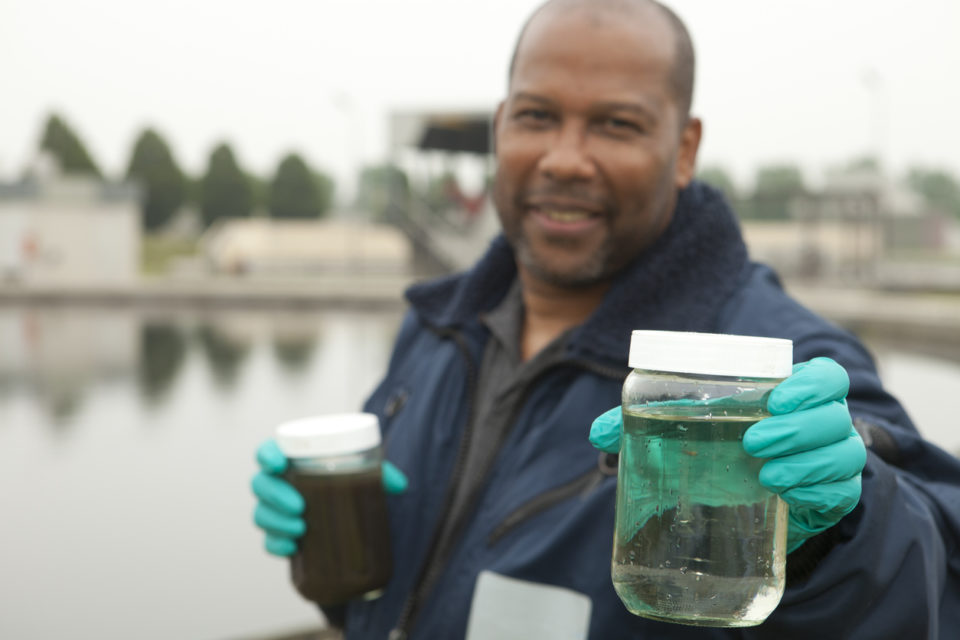 The Action Center on Race and the Economy (ACRE) maintains that the trading of water futures for the first time this week on Wall Street is bad news for communities of color.

The racial justice group takes that stand as the CME Group Inc., a Chicago-based global exchange for trading futures and options, set up contracts allowing industrial water consumers to profit off the trading of water, among the world’s most basic resources. The activity aligns water with gold, oil, and other commodity futures on Wall Street.

“Trading water, a natural resource essential to human life, is a signal that even our most basic necessities aren’t safe from financial interests,” ACRE’s Deputy Research Director Brittany Alston stated. “Water scarcity is both a human rights and public health crisis. As a result, Black, brown, indigenous and poor communities will suffer the greatest harm from the continued commodification of water, while the ultra-wealthy and financial institutions will benefit.”

CME Group disclosed agreements worth $1.1 billion linked to the California water market for the first time in the U.S. markets, Kalkine Media reported. It added that the Nasdaq Veles California Water Index trades under the ticker symbol NQH2O.

The report revealed that farmers, hedge funds, and metropolises will be able to hedge on potential water shortages starting this week. CME believes that this will facilitate consumers to better associate with water supply and demand, Kalkine Media noted.

The futures trading commences amid water scarcity worries across the world.

ACRE contends as the threat of widespread water scarcity becomes more prevalent in the U.S., particularly in the western states, those on Wall Street are showing more interest in commodifying water.

CME Group declined to comment on ACRE’s position when contacted by Black Enterprise.

ACRE’s Communications Director Tia Oso added the issue is also concerning because privatization and private management of natural resources is a failure of public policy.

Oso says finalization places the interest of Wall Street corporations and their profits over human life. That could be harmful to U.S. citizens based on events like the ongoing water crisis in Flint, Mich. In that city, the public water source has been contaminated since 2014 while private companies, including consumer goods powerhouse Nestle, have obtained the rights to clean water sources.

Alston added the commodification of water will force states and municipalities to compete with large, water-intensive industries. “This announcement also highlights financial institutions’ willingness to place profits over the needs of communities, especially drought-ridden communities in the western U.S. that are concerned about the current availability of water for basic use.”