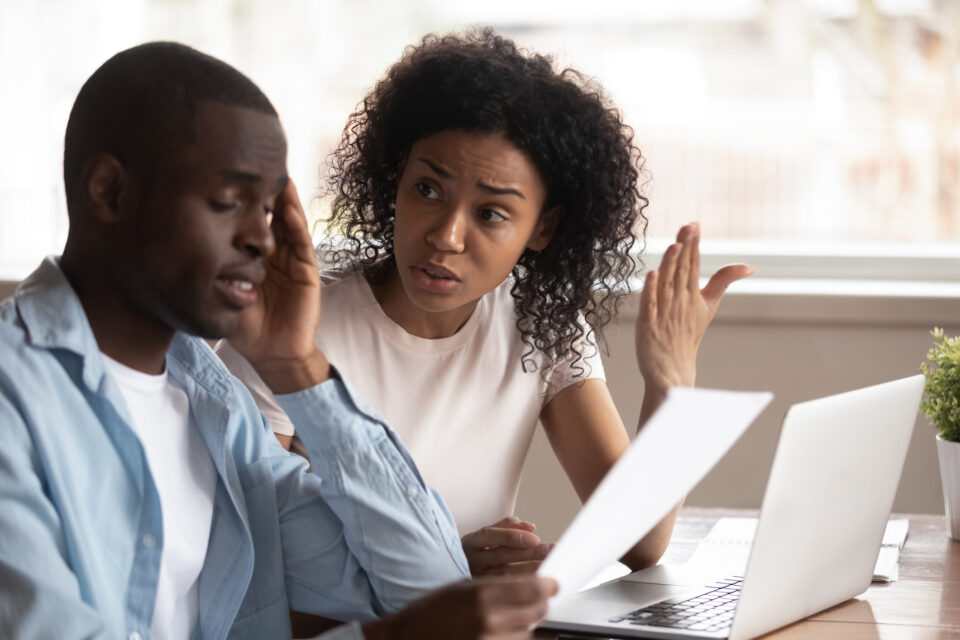 Some 57% of Black Americans concur their personal finances would be more prosperous if financial services companies treated them fairly. In contrast, 31% of the overall public that feels that way.

And 13% of Black Americans earning $50,000 or less a year report being rejected service entirely, more than double versus white Americans with similar income.

Those are among revelations from a 2021 Edelman Trust Barometer Special Report, an online survey of over 1,500 Americas done this past spring. The new study showed broad awareness and acknowledgment of systemic bias, especially from the Black community.

The analysis comes as racism and discrimination for decades have created a burdened relationship between communities of color and financial services firms that lingers today. Public relations giant Edelman says its latest and just-released report is aimed to gain a better understanding of the long-term impact of racism in America’s financial system.

For their part, many U.S. firms, including banks, have promised billions of dollars for racial-equity efforts since 2020. Yet some big questions for this year and upcoming years are when will those pledges fully occur and what economic changes will they bring, notably in the Black community?

Edelman reports its inaugural research examines the systemic inequities and feelings of distrust that greatly impact people of color’s financial outcomes. It appraised the white, Black, Latinx, and Asian populations to spot barriers to wealth accumulation. The report identified tangible solutions for banks, lenders, financial advisers, and institutions to improve their relationships with communities of color.

Lisa Osborne Ross, CEO of Edelman U.S., publicly reflected on how in 2021 there has been new public awareness about the legacy of redlining and its implications for homeownership and wealth generation. She noted some consequences of systemic racism in the financial services sector are striking.

For instance, the typical white family has eight times the wealth of the typical Black family. Black and Latinx households are nearly five times as likely to be unbanked as white households. Black Americans account for only 3% of conventional mortgage applications but face the highest denial rate. Black college graduates owe an average of $25,000 more in student loan debt than white college graduates.

Among other top findings from the report:

”The solutions in this space may not be easy, but they are, in fact, obvious and doable. Many financial institutions are already doing the hard and necessary work of examining, unpacking, and recasting their commitments to specific communities of color.”

She added, “Our study finds that the most impactful solutions may in fact be the simplest ones: building representation into the workforce, undertaking bias mitigation training, treating customers fairly, and creating inclusive, welcoming environments.”