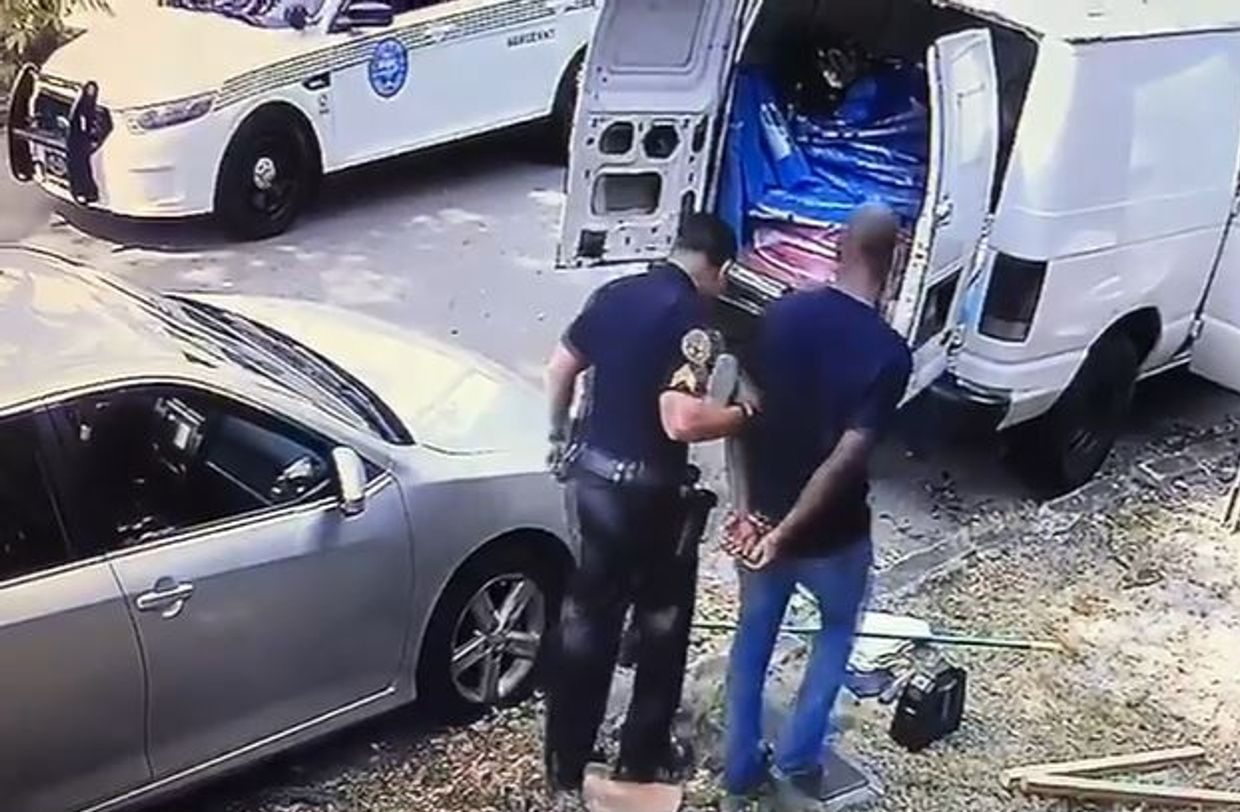 Due to a corrupt police officer in Virginia, more than 400 convictions could possibly be overturned because the officer is accused of making up reasons to pull people over and planting drugs in their cars.

According to The Washington Post, prosecutors have found evidence that an arresting cop was  racist. The former police officer, Jonathan Freitag, 25, has been accused of making up reasons to pull people over and planting drugs in their vehicles in Fairfax County.

The revelation of the accusations against Freitag was divulged in court last Friday as defense attorneys for an ex-firefighter arrested by Freitag had been sentenced to three years in prison based on the cop’s actions.

The police officer, who is under investigation, has not yet been criminally charged. The former Washington D.C. firefighter, Elon Wilson, is the only person who is still locked up due to Freitag’s suspected misconduct.  Both Wilson’s defense attorneys and county prosecutors have argued for his release due to the allegations against Freitag.

Wilson, who is Black, faced a maximum sentence of 10 years in prison but took a plea deal back in 2019, while maintaining his innocence. He admitted that he’d probably be convicted based on the evidence presented. He lost his job after accepting the deal, which sent him to prison for three years.

According to WTOP, a Virginia circuit court judge will throw out the conviction as he agreed with the defense lawyers and Fairfax County’s top prosecutor that Freitag lied about the traffic stop, which was deemed racially baised. .

“I appreciate the judge’s ruling in our favor today,” Wilson’s lawyer, Marvin Miller, said outside the courthouse.

“We couldn’t have gotten here without the Fairfax County Police Department doing a really good job with their investigation, not shoveling it under the rug, and dealing with it fairly,” Miller said. “When prosecutors and police work together with defense lawyers, sometimes you get the truth. It’s a really good situation to show that the system can and does work.”