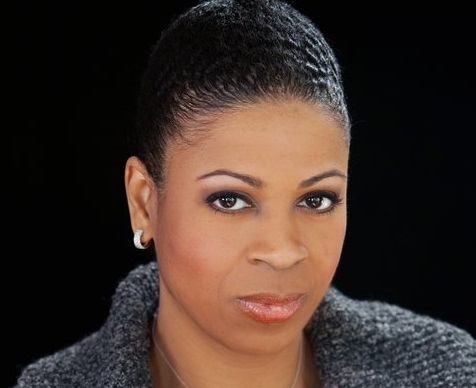 With the 2018 midterm elections on the horizon, movements to register people to vote—particularly African Americans—have sprung up around the country. Karen Hunter’s “Urban View Vote” tour and “#10for2018” Challenge are examples of efforts to energize black voter turnout.

Urban View Vote is a multi-state tour, which began March 22 in Ft. Lauderdale, Florida, and is focused on further engaging black millennials to get to the voting booths. The non-partisan movement uses the hashtag #10for2018 to challenge African Americans to get 10 of their friends to go vote as well. During a tour visit on April 27 in Baltimore at Morgan State University, Hunter reiterated the importance of voting in the black community.

“Voting’s probably the most important thing someone can do, and the fact that people don’t want us to vote tells me that it must be super important,” said Hunter. “If you work so hard to gerrymander, restrict people and [make] all these voter ID laws, you have to ask yourself why they don’t want you to do this.”

“What I’m learning is that the issues that matter, matter all over the country, and they matter differently to us than to mainstream society,” said Hunter. “You talk to Parkland students, they want to get rid of guns. In Dillard, they don’t care about students killing them; they care about the cops mistreating them.”

The tour also places heavy emphasis on restoring the rights to vote to people who were formerly incarcerated. She credited a ballot initiative begun in Florida to do so as one of the main reasons she kicked off there.

“That’s important because they’ve paid their debt, they’re paying taxes and they’re citizens, but they can’t vote because they made a mistake?” Hunter said. “At some point, either people get forgiven for the crimes they’ve committed, or we permanently mark them with a scarlet letter, and I don’t think that’s American.”

Hunter says the goal is to get people civically engaged and to start conversations around issues important to them.

“Once you identify the problem, identify who you can go to,” Hunter said. “There are all kinds of issues, like potholes or school textbooks, that you can get involved with through voting.”