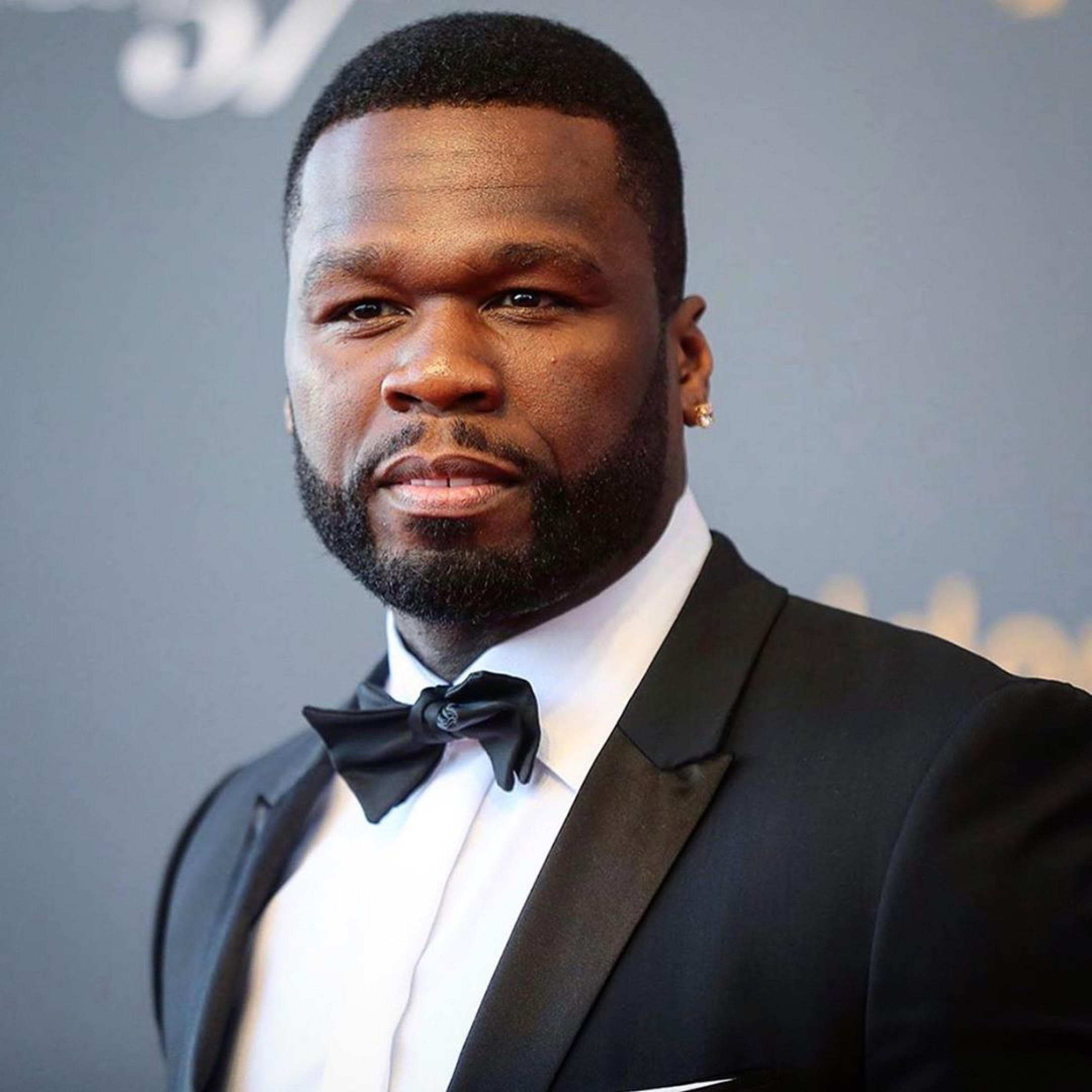 Rapper, actor, producer, and entrepreneur 50 Cent, whose real name is Curtis Jackson, hinted that he may be taking the vacant chairman/CEO position of Def Jam Recordings.

The business mogul took to his Twitter account and tweeted “I have decided to take the job at Def Jam, somebody gotta do it, who better than me.”

Paul Rosenberg, who previously held the position, recently decided to step down after 25 months. According to a press release, Rosenberg instead will launch a new joint venture with Universal Music Group (UMG) called Goliath Records. However, he’ll continue to serve as a consultant to Def Jam for its legacy artists, while also remaining the principal of Goliath Artists Inc.

There has been no word yet if 50 Cent was officially offered the position or if he was just trolling the record company on social media but one thing’s for certain—he’s pretty much successful at everything he touches. Aside from his own illustrious career, he also formed G-unit, a rap group whose members all went gold or platinum in album sales. Jackson has a knack for finding talent, which would be a necessity for running a record label.

Jackson is also a successful businessman with ventures in footwear and apparel, fragrance, video games, publishing, headphones, Vodka, health drinks, and supplements. Power, a show in which he was an actor/producer, was one of Starz highest-rated series, according to SideReel.com.

Until the position is filled, Def Jam announced Senior Vice President of A&R at Universal Music Group Naim McNair “will expand his responsibilities with the added title of Senior Vice President, A&R at Def Jam Recordings, bringing significant experience and creative leadership to the label.” While UMG is on the search for a new Def Jam CEO, UMG’s General Counsel and Executive Vice President of Business & Legal Affairs Jeffrey Harleston will oversee Def Jam in the interim.