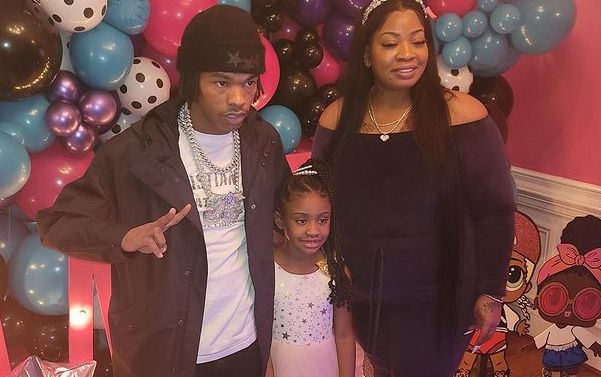 The police killing of George Floyd has caused turmoil in the nation, so you can imagine the effects it has had on his daughter. To help ease the pain of celebrating a birthday without her father, Dominique Armani Jones, also known as Lil Baby, paid for a lavish birthday celebration.

L.o.l Surprise Birthday Party 🥳 Thank you so much @lilbaby_1 for coming and help me celebrate my 7th Birthday 🥳 🎂🎁🎊

According to Billboard, the birthday party was planned by Floyd’s longtime friend, former NBA player and activist Stephen Jackson. Atlanta restaurant owners Ericka and William Platt, as reported by Forbes, also helped with the preparation.

The event, held at Atlanta’s Pink Hotel on Wednesday night, was attended by Shaquille O’Neal, Lil Baby’s children, Future’s kids, and the offspring of Rayshard Brooks, who was fatally shot in the back by Atlanta police officers earlier this year.

“This is a very difficult time for my daughter, so we’re very grateful that our extended family is creating such a special experience for Gianna on her first birthday without her father,” Gianna’s mother, Roxie Washington, told Forbes.

Lil Baby released a protest anthem following the killing of George Floyd called “The Bigger Picture” that has earned him two Grammy nominations for best rap song and best rap performance. In the song’s video, Lil Baby and his entourage participate in a George Floyd protest in his hometown of Atlanta. The video has garnered more than 102 million views on YouTube.