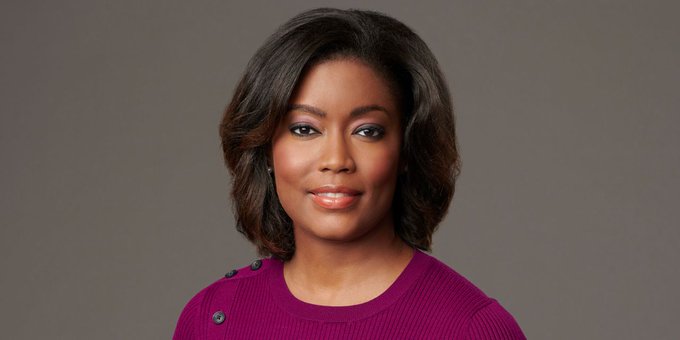 There is history being made! According to Deadline, as of February 1, 2021, Rashida Jones will be taking over as president of MSNBC, making her the first Black executive to lead one of the major cable news networks. She is replacing Phil Griffin, who will be stepping down next year.

The chairman of the NBCUniversal News Group, Cesar Conde, had made the announcement in a memo that was sent to the staff. According to NBC News, Jones, who is currently senior vice president at NBC and MSNBC, will take over at MSNBC on Feb. 1.

Conde announces the move via a staff memo:

“Rashida knows and understands MSNBC, in part because it’s where she started when she first joined NBCU seven years ago.  She knows that it is the people who work here that make it great, and she understands its culture. She also appreciates the impact and potential of the brand.

“As you know, Rashida currently leads coverage of breaking news and major events across NBC News and MSNBC, in addition to overseeing dayside and weekends news programming on MSNBC. In the last year alone that has meant, of course, that she has masterfully guided our coverage of the global pandemic, the social justice protests and unrest, Decision 2020, and the two most-viewed Democratic presidential debates in television history. She helped lead the preparation for Kristen Welker’s role as general election debate moderator. And she has steered many of our groundbreaking editorial series, including Justice for All and Climate in Crisis.”

Before she joined NBC News, the Hampton University graduate was the news director for the NBC affiliate in Columbia, South Carolina, and also served as director of live programming for The Weather Channel.