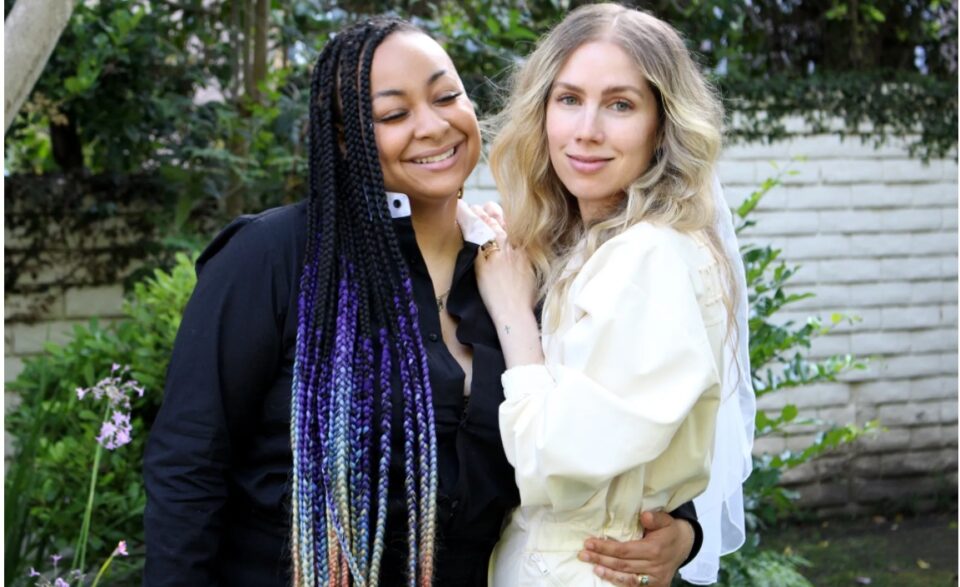 Even though Raven-Symoné has come out as a proud lesbian, she says her character on her Raven’s Home show does not have to be.

According to the actress, her character on the Disney show Raven’s Home could have been a member of the LGBTQ+ community. She recently appeared on the Pride podcast and said Disney Channel executives asked whether she wanted her character to identify as a lesbian in the show’s reboot, but she declined.

“You know what, there was a conversation before the series started, and I was asked the question, ‘Would you like Raven Baxter to be a lesbian?’ And I said, no. I said no,” Raven said.

The View alum continued, “There was no reason for me to change the human that she was in order to fit the actress that played her. And Raven Baxter is a character that I was proud to play, even if she is straight, cisgender, I don’t mind. Let her have her moment. She was divorced though, and I had no worries about saying, ‘No boyfriends.'”

The actress came out to her fans in 2013 in a tweet following the US Supreme Court’s decision to allow marriage equality.

She married her wife Miranda Maday in a private ceremony in June 2020. “Despite being someone who has kept my personal life private, I decided to share this moment because it’s one of the biggest and happiest of my life,” Raven said.

“Miranda makes me feel confident and empowered in an entirely new way,” she continued. “We planned our ceremony together, and it was a true reflection of our love and partnership.”

Now, the couple is planning on starting a family together.