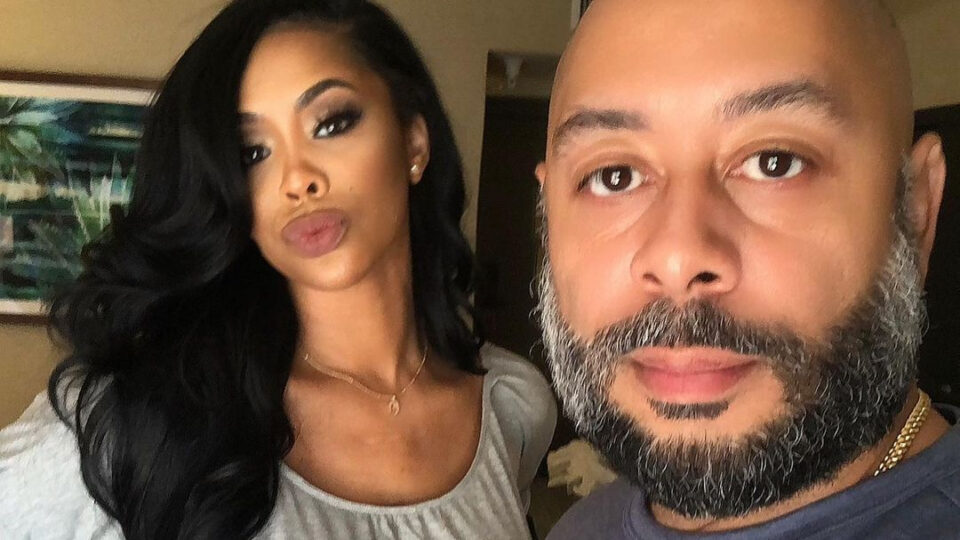 Earlier this year, BLACK ENTERPRISE reported that one of the “Central Park Five,” Raymond Santana, filed divorce papers against Flavor of Love alum, Deelishis, after the two had been married for 20 months.

Santana spoke about his failed union with the reality TV star and went to social media to share his contributions to the community.

On Instagram, he said that Deelishis didn’t deserve nor did she love him, while he portrayed himself as a great husband and father to children that weren’t his.

“I was a great HUSBAND and FATHER to kids who weren’t mines [sic].. I gave my heart to [someone] who didn’t deserve me let alone love me… I know what I bring to the table..I have a whole lot of LOVE to give.. and [I’m] here for it.. for those running there mouths.. remember [I’m] the one who petitioned for the divorce.. not her..#newchapter #newlove#Goddid #draftedbygod..”

The couple had allegedly met through Instagram in 2019, and six months later, they were married. Last year, on Nov. 7, they separated after Santana filed for divorce, citing that the relationship was “irretrievably broken with no hope of reconciliation.”

TMZ reported that Santana filed the divorce papers in Georgia.

Deelishis also spoke about the relationship, “I married a narcissist who is a complete liar and a cheat and I’m finally ready to speak my truth… stay tuned. #GlovesOff,” via her Instagram account but deleted the post later.

Santana, a victim of the justice system when he and his four friends were wrongfully accused and convicted of raping a white woman in Central Park in 1989, also had something to say to his followers about his accomplishments in the community.

He seemed upset that people had reduced him “to just being married to a reality star” when he felt he had done so much more for the community. He proceeded to list his accolades.

“I fight against a system that is trying to lock our children up…they rather have them occupy a prison cell then a college dorm.
•I travel across the country speaking at universities, high schools and prisons about my experience and being one of the Exonerated 5
•I help push legislation that will help protect our children
•I help to inspire a whole generation”