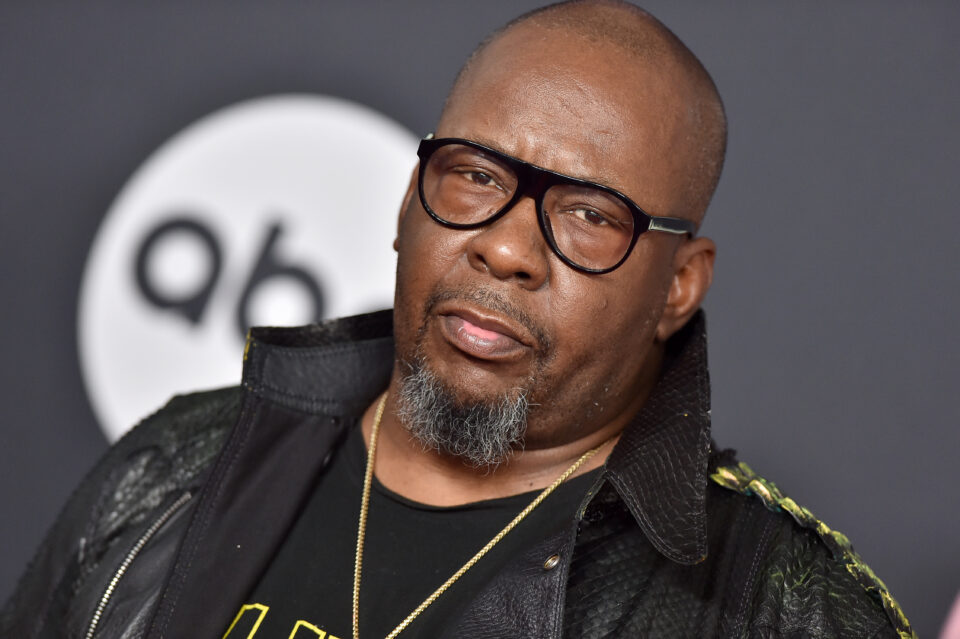 In his new A&E documentary, Bobby Brown is sharing truths about his life for the first time, including that he almost sexually molested by a priest in his youth.

“When my mother was arrested, I was sent to temporary custody by social services which was supposed to be a religious place,” he said. “It was not a nice place to be as a child. One of the priests tried to molest me. He tried to touch my private parts. There was no penetration or anything. He touched my privates and I didn’t like that. I punched and kicked and punched some more until he got away from me; so I ran away from there as quickly as possible.

“At that time, I was a young boy,” he added. “I didn’t know what sexual boundaries were. I just knew I didn’t like being touched. Some things are hard to forget.”

Biography: Bobby Brown will debut on A&E on Monday, May 30, at 8 p.m. ET/PT. It will be followed by part two the following day. The network will also launch a 12-part docuseries, Bobby Brown: Every Little Step, which airs at 10 p.m. ET Tuesdays.

In early clips reported by Revolt, Brown also talks about several of his personal relationships.

“And then there was Janet Jackson, I had a big crush on Janet. What was it about Janet? Everything. Her little smile, body, her dance moves, her little laugh.” He also notes that it was Jackson who ended the relationship.

Brown is expected to go into detail about his marriage to late R&B superstar Whitney Houston and the deaths of his children, Bobby Brown, Jr. and Bobbi Kristina Brown.

In Biography: Bobby Brown, A&E said, “Confronting his very personal yet very public struggles, R&B icon Bobby Brown recounts what it was like to become a music phenomenon at such a young age in this tell-all documentary.”