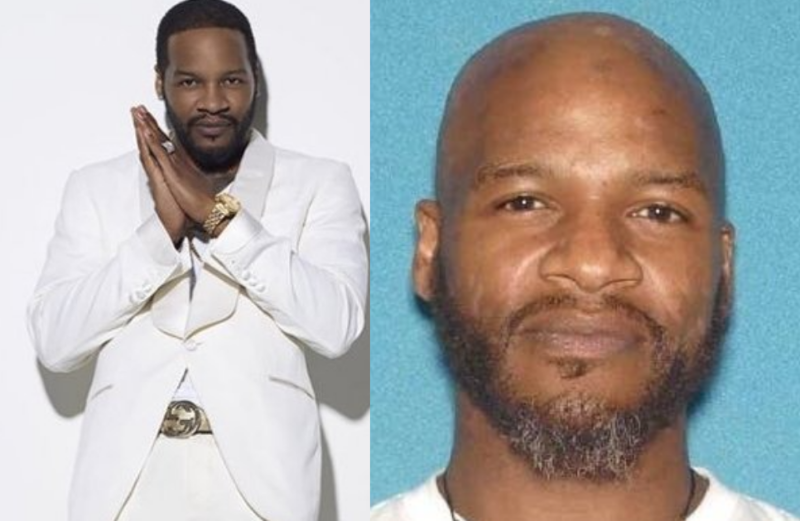 The R & B singer Jaheim was arrested for starving 15 dogs in his hometown of New Jersey.

On Thursday, the Somerset County Prosecutor’s Office announced the arrest of Jaheim H. Hoagland, 44, and charged with third degree animal cruelty and failure to provide necessary care to an animal, which amounts to a Disorderly Persons offense.

The Somerset County Prosecutor’s Office issued a statement via Facebook.

“Prosecutor Robertson stated that on Monday, September 6, 2021, at approximately 9:16 a.m. Hillsborough Township Police Department responded to the area of River Road and Chamberlain Drive for a report of a puppy in distress. Responding Hillsborough Patrol units upon canvassing the area located a total of six dogs in separate animal crates in the driveway of a Chamberlain Drive residence.

“One of the dogs located was initially unresponsive in a water filled crate and subsequently had to be euthanized. Additional dogs were found inside of separate crates which were partially filled with several inches of water and dog feces. Responding Officers encountered the homeowner identified as defendant Jaheim H. Hoagland outside of the residence. Defendant Hoagland was placed under arrest for an unrelated Somerset County Violation of Probation Warrant, along with two active Municipal Court Warrants from Hillsborough Township and Newark, New Jersey.”