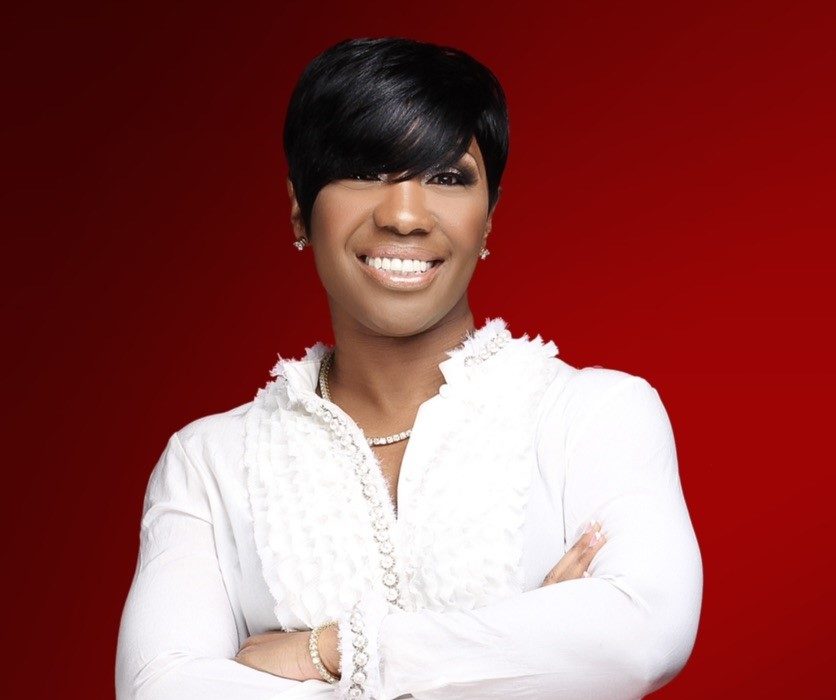 Born to deaf parents and growing up with seven siblings outside of Detroit, Annetta Powell was no stranger to confronting challenges. Before age 25, it became overwhelmingly clear that she wasn’t going to reach millionaire status by living paycheck to paycheck. That’s when she made an executive decision to walk away from her blue-collar position as a materials coordinator with Johnson Controls, and take the reins to secure a promising financial future. She purchased her first real estate property for $18,000 and turned a profit of $24,000. Since 2002, she has purchased, renovated, and sold more than 600 properties, totaling $50 million in sales.

But the journey for Powell ain’t been no crystal stair. She clawed her way to reach every step only to have her progress impeded repeatedly with adversities such as domestic violence and a brutal sexual assault. Forging ahead, she leveraged her industry knowledge, published her first real estate book, and started conducting training seminars in 2007. The following year, however, she was investigated for real estate fraud and later indicted in 2011 for mortgage fraud assisting buyers with down payment money (funds) to purchase investment properties. Prior to the indictment, she completely flat-lined financially due to the housing market crash and inability to sell off investment homes. In 2014, Powell was sentenced to 24 months at Alderson Federal Prison in West Virginia, known as “Camp Cupcake” where Martha Stewart served her prison sentence.

Broke, busted, and disgusted, Powell knew that she was at a critical crossroad and the future was at stake. Yet, her entrepreneurial prowess was still in play even behind bars where she maintained an unwavering belief that nothing could keep her bound. Determined and optimistic, she knew, “all of my dreams could come true despite the hardships of my past.”

After being released in 2016—reclaimed and redeemed—she hit the ground running, building a real estate empire, opening five tax expert franchises, and a luxury party bus company among other enterprises. She believes that entrepreneurs should never rely on one source of income, a huge lesson learned from the last recession, in order to secure a stable financial future. Today, she leads The Wealth Connect, a network that teaches entrepreneurs how to build their business and produce wealth with multiple streams of income. In addition, Wealth Connect Live is an annual seminar designed to provide a clear road map to master entrepreneurship.

“True wealth comes from having multiple streams of income, also known as diversifying your income,” Powell tells BLACK ENTERPRISE. In an interview, she shares lessons on igniting your entrepreneurial dream and using resilience to overcome adversity:

Be Intentional To Refocus

It’s easy to stay down after a fall once you lose sight of your vision. If you’re passionate about the why then the how will come easier. Making money is the how of business, but you need to revisit the why for clarity. This can take time and requires some soul searching. If there’s no clarity, then there’s no inspiration, motivation, or commitment, and hence no chance of success. Focusing to regain a clear vision is what’s required to stay afloat and invested for the long haul.

Be Open To Fail

Resilience is the capacity to recover quickly from difficulties. The ability to keep going after a temporary failure. Being in busi­ness means you’re going to most likely fail several times in several areas. As a child, you learned resilience when you got back on your bike after scraping your knee. Likewise, you must master the self-discipline to keep picking yourself back up even after devastating falls.

Be Willing To Return

Don’t allow failure to knock you out of the game and forfeit your chances of winning in business and in life. I could have allowed many things to convince me to throw in the towel: shame, embarrassment, bitterness, resentment. But I gave myself a new life sentence—on my terms.

Invest in your comeback by resetting your mind, making new goals, and moving the needle forward. Resilience is a trait that runs deep in the DNA of the entrepreneur. Your primary mission is to keep putting one foot in front of the other because just showing up positions you for victory. 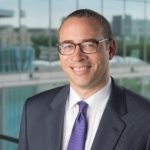 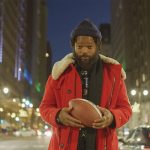