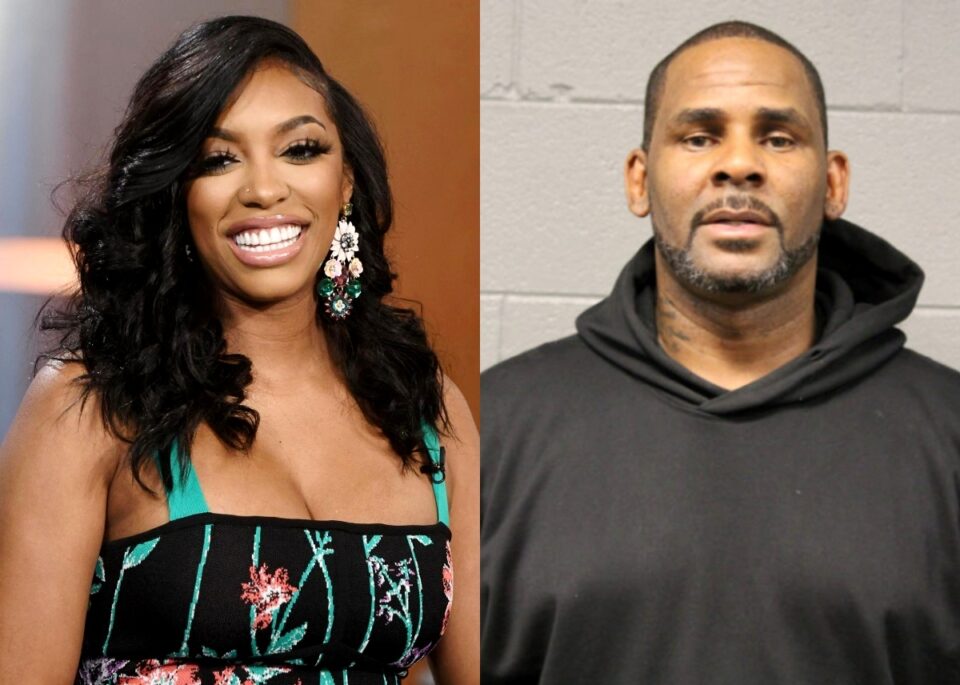 With the possibility of never seeing freedom again, more of pop songwriter R. Kelly‘s secrets are oozing out. Now, a Real Housewives of Atlanta star says she was in his harem.

According to People, Porsha Williams admitted to having had several sexual rendezvous’ with Kelly, outlining some in her upcoming memoir.

Williams said that she met a friend of Kelly’s in 2007 when she was contemplating a career in music. She was flown to Chicago to meet him and possibly work alongside the hitmaker. After arriving in Illinois, she expected she would be driven to a recording studio. Instead, she was taken to Kelly’s home.

She said after meeting Kelly, she was taken to his bedroom, where she was alone for several hours. When he finally came to the bedroom, he instructed Williams to remove her clothing.

“I’ve already put myself in this position,” Williams writes in The Pursuit of Porsha: How I Grew Into My Power and Purpose, which will be released Nov. 30. “This is what you’re supposed to do. You have to. There is no turning back.

Williams told People why she spoke to investigators about her experiences with the embattled performer.

“I realized it was my opportunity to help anyone who’s been hurt by him,” she explained. “There had been so many other instances where I had been abused by men that my mentality [at that time] was of an abused person and that it was OK for me to be treated like that.”

Williams also mentioned in her book that she saw Kelly two additional times and that she encountered other young women living at his home. She chose not to see him again after she awakened one day and heard a woman being beaten in another room.

According to reports, Kelly has had herpes since at least 2007 and knowingly infected several women Williams is engaged to business mogul Simon Guobadia.