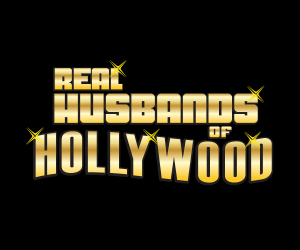 The Kevin Hart-helmed ‘reality’ show about husbands of Hollywood wives has been picked up for a second season.

The show, which garnered more than 4 million viewers in its premiere episode, will have a second season with 12 episodes.

Army Suspends Tuition Assistance for Soldiers Due to Sequester