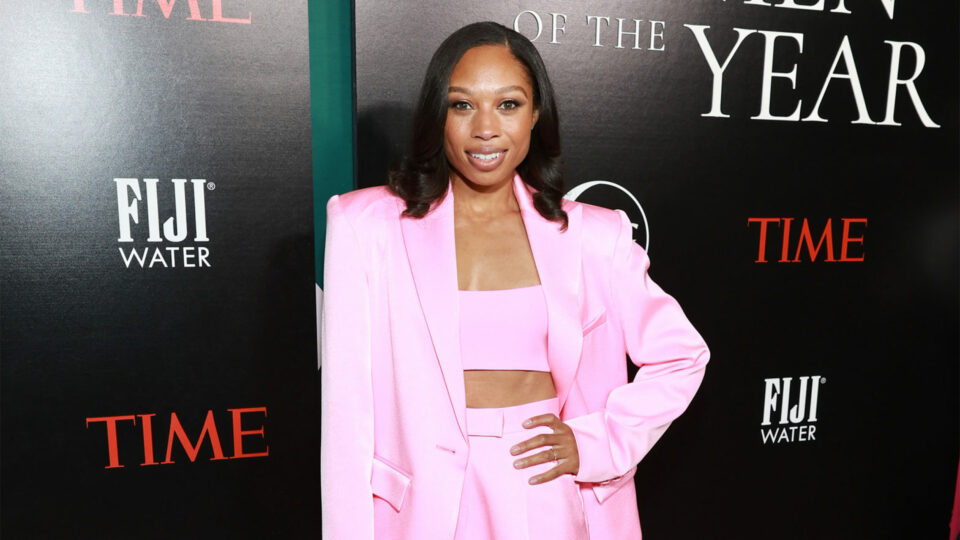 Record-breaking Olympian Allyson Felix, who famously walked away from a contract with a major sponsor while standing up for maternity and post-partum rights, is now teaming up with Pure Leaf Iced Tea to support women saying “no” in the workplace.

The partnership was announced in honor of Women’s History Month, along with the launch of the premium ice tea brand’s Say “No” grants. In addition to Felix, the SeekHer Foundation, a women’s empowerment and mental health nonprofit, has also joined in on the initiative, according to a press release.

In addition, Pure Leaf is committing $1 million over the next three years to fund opportunities that will “support women who want to say “no” at work so that they can say “yes” to other personal, social, familial, and cultural things in their lives.”

“Since its launch in 2020, Pure Leaf’s ‘No is Beautiful’ campaign has encouraged people everywhere to say ‘no’ to the things that don’t matter, so they can say ‘yes’ to things that do,” Julie Raheja-Perera, general manager, North America, Pepsi Lipton Partnership, shared in a press statement.

She continued: “Both Allyson and SeekHer founder Dr. Monica Mo personally understand just how high the ‘Cost of No’ can be for women. We recognize that the inability to say ‘no’ to asks in the workplace has real consequences for women, including burnout and financial impacts. While we at Pure Leaf push for ‘no’ to be more widely accepted in society, the ‘No’ Grants are our first step toward helping women say ‘no’ in the workplace so they can say yes to the things that matter.”

Notably, the most decorated American Track and Field athlete in history, Felix understands firsthand the significance of saying “no” to contracts that no longer serve her.

As previously reported by Insider, she left her Nike deal due to the blatant lack of support and maternity protections she requested in negotiating a new deal with the brand.

Felix told the outlet they offered her a 70% pay cut in the new contract. Instead, the Olympic sprinter ultimately signed with Athleta, a women-focused apparel company. Now, she’s advocating for other women to spread the beauty of saying no, echoing the efforts of Pure Leaf.

“Too often, the ‘Cost of No’ is too high for women, particularly those in minority communities,” said Felix.

“Each time a Hispanic or Black woman says ‘no’ in the workplace, she loses over $1,400 in future earning potential. I’m partnering with Pure Leaf because we must help women say ‘no’ at work without the worry of financial repercussions.”