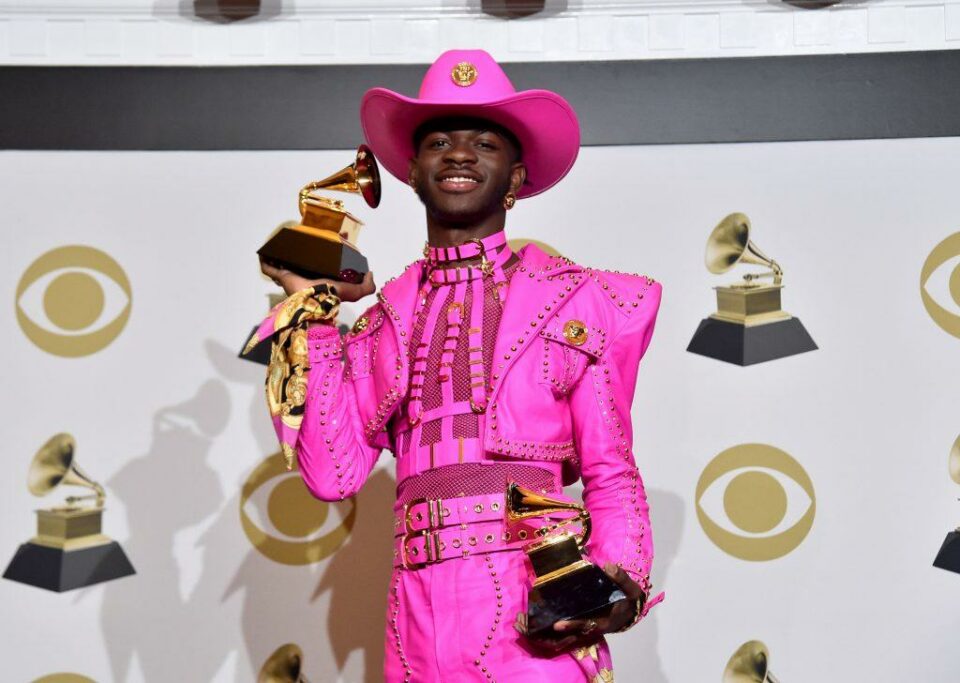 On Tuesday Jan. 25, the Recording Academy and GLAAD announced a new partnership that would mark history.

According to a press release, the Academy is donating $150,000 to the LGBTQ+ advocacy organization to champion greater inclusion for the LGBTQ+ community within the music industry.

“We’re thrilled to double-down on our commitment to LGBTQ+ inclusion in partnership with GLAAD to inspire a culture of belonging and respect within the music industry,” said Recording Academy Board of Trustees Chair Tammy Hurt. “This partnership embodies our joint commitment to accelerate progress for LGBTQ+ voices and ensure that the music community is representative of the many diverse artists who contribute to and call this industry home.”

Following the donation, GLAAD, the world’s largest lesbian, gay, bisexual, transgender, and queer (LGBTQ+) media advocacy organization, will extend its support in fostering LGBTQ diversity through a series of initiatives. According to the announcement, this historic partnership will push the following efforts:

“The music industry is one of the most powerful avenues for bringing cultural conversations around diversity and inclusion to the forefront,” said GLAAD President and CEO Sarah Kate Ellis. “Our new partnership with the Recording Academy will shape the future of LGBTQ+ inclusion in music and uplift underrepresented voices within the industry who have been overlooked for far too long.”

Last year, GLAAD expressed its gratification by the Grammy nominations list, announced by the Recording Academy. Lil Nas X, Brandi Carlile, and Lady Gaga were the most nominated LGBTQ artists for the 64th Annual Grammy Awards, with each artist receiving five nominations.

The Recording Academy isn’t stopping anytime soon. This announcement follows a variety of similar collaborations, including the Color of Change, to advance inclusion for under-represented communities and the Black Music Collective advisory group.