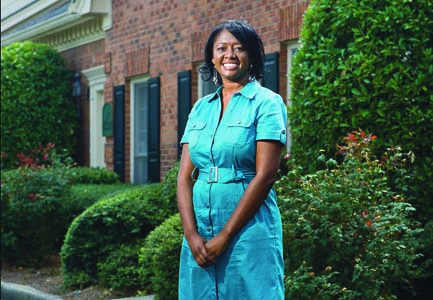 Last October, Patricia Washington’s doctor’s office informed her that her debit card payment for the last office visit was declined. She called her bank and learned that not only had that transaction been declined, but several checks bounced and her account was overdrawn.

“A check for $602 written to Home Depot had cleared my account,â€ says Washington, 34. “Someone took my bank routing and account numbers and duplicated my check by sending the information to a mail-order check company. Then the criminal wrote the fraudulent check to Home Depot.â€

Washington filed a report with Bank of America, which refunded her money within two days, including overdraft fees.

Approximately 71% of organizations experienced attempted or actual payment fraud in 2010, according to the Association of Financial Professionals. Legislation such as Dodd—Frank,Â  the CARD Act, andÂ  the Fair Credit Billing Act have been helpful to consumers with credit cards, but the rules undergirding fraud protection remain inadequate for bank cards: The protections for debit cards under the Electronic Fund Transfer Act are much weaker than those for credit cards. “A lost or stolen debit card is typically a much bigger headache (and a more expensive loss for the cardholder) than a lost or stolen credit card,â€ says Joe Ridout, consumer services manager for Consumer Action, a financial education organization.

It’s important to understand how criminals steal banking information. Many use cell phone-sized devices with a magnetic strip called a skimmer to retrieve data from your bank card. Skimmers can be used at an ATM, gas pump, and even at a restaurant. Hidden cameras and Dumpster diving are other means.

“If you discover that someone has wiped out your bank account, call the bank immediately. Contact anyone who gets automatic payments such as mortgage and insurance companies, to explain that payments may be late or not go through,â€ advises Justin Pritchard, a certified financial planner and banking expert at About.com. “You may want to get a letter from the bank saying you were a victim of fraud, and provide police reports to anybody you’ve paid late. It could be harmful to your credit if you don’t document the fraud,â€Â  says Pritchard.