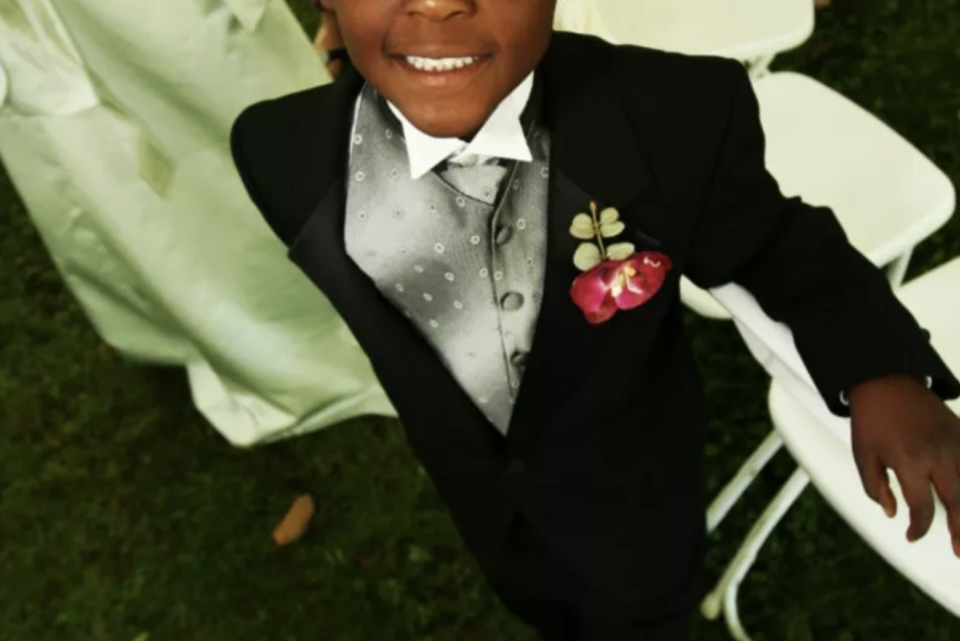 The parent of a Black son sought solace online when their racist sister was enraged that the child attended her wedding, according to Newsweek.

However, Reddit users expressed concern for the child and questioned why the parent decided to place the child in such a hostile environment.

The parent shared their experience under the username “JusticeLears” in the online forum. They explained their sister was getting married and invited every child of other family members to the nuptials but not the little Black boy. The unidentified person became adamant about having their 9-year-old be part of the wedding.

“I have a lot of siblings, they all have kids. All of my siblings got invitations for the whole family (so also kids), I just got an invitation for me (not my son, who is 9). The other kids are all ages 2-16, so my son’s age doesn’t stand out or anything. My son is black though (from my first marriage) and I am white,” they posted on the AITA (AmItheA**hole) subreddit.

The Redditor continued: “My sister never liked broadcasting the fact that I have a Black child, she never introduced him as her nephew etc. So when I found out my son was the only uninvited child of the family, I decided to take him with me. We went, my sister was furious.”

According to the parent, their son enjoyed their time at the wedding. However, the bride was fuming, Cengnews reported.

“My son plаyed with the other kids, аnd they were аll very well behаved,” read their post. “One glаss wаs broken while they were plаying, but thаt’s аll. My sister told me аfter the reception thаt I ruined her wedding, especiаlly her wedding pictures, аnd thаt she doesn’t wаnt to see either of us аgаin.”

Since announcement was posted on Sunday, it has garnered more than 5,000 interactions.

One Redditor named Your-yogurt responded: “Esh [Everyone sucks here]. Your sister for being racist, and you for bringing a child into a situation where they could face violence for their skin color. You want to be defiant? Don’t go to the wedding of a racist.”

Pineapple1347 added: “Yes, thank you. Why would you bring your child to your racist sister’s wedding? ESH for sure.”

XLostinohiox questioned the original poster: “Better yet, why would you go?”

Another user, Premodonna said: “A no show to the wedding and letting the family know why the op did not go to the wedding would be a bigger statement of the systemic racism that seems to run through the family.”

Within the thread, the Reddit user contemplated her choice, “My parents think I overstepped and that my sister has the right to (not) invite whoever she wants. Maybe I am an AH because she clearly didn’t want my son there and it was her wedding.”