Remembering the Life of Mary Wilson, Founding Member of The Supremes 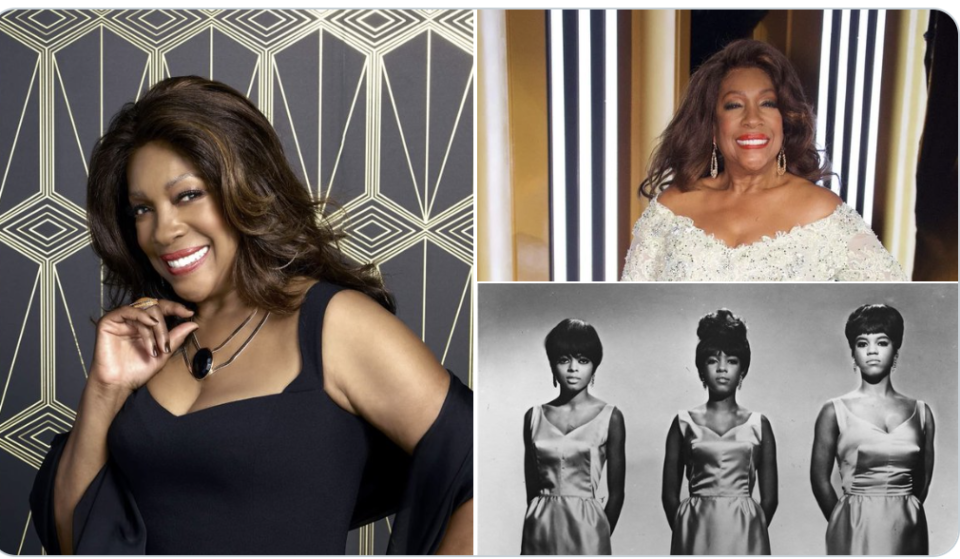 Mary Wilson, a Motown legend and founding member of The Supremes, passed away on Monday at her Las Vegas home.

According to Rolling Stone, her publicist Jay Schwartz confirmed the 76-year-old entertainer’s death. The cause of death has not been released.

The publication reported that Wilson began her music career in 1959 with Diana Ross and the late Florence Ballard. As teens, the women were residents at Detroit’s famous Brewster projects. A then-14-year-old Wilson joined Ballard, Ross, and another teen, Betty Travis, to form The Primettes–the female version of The Primes, an all-male group that would later become the legendary Temptations. Travis would be replaced by Barbara Martin, who later left the group making the quartet a trio.

Ross’s friendship with the iconic Smokey Robinson helped the quartet land an audition with Motown founder Berry Gordy.  Gordy signed The Primettes when they came of age, and they were the first all-girl group on the famous label. The hitmaker renamed the group based on Ballard’s suggestion, and the rest was history.

The Supreme’s classic hit “Where Did Our Love Go?” was released in 1964. The group became known for its polished and sophisticated gowns and performances. They scored 12 No. 1 hits within five years. Wilson’s soulful alto was the glue that made their silky sound so fierce.

Ross pursued a solo career in 1970, but Wilson remained the only founding member in an updated version of the group until 1977. Her solo career wasn’t as successful, but Wilson toured regularly and penned a best-selling book, Dreamgirl: My Life As A Supreme.

“I was extremely shocked and saddened to hear of the passing of a major member of the Motown family, Mary Wilson of the Supremes,” he said. “The Supremes were always known as the ‘sweethearts of Motown.’ Mary, along with Diana Ross and Florence Ballard, came to Motown in the early 1960s.

“After an unprecedented string of Number One hits, television and nightclub bookings, they opened doors for themselves, the other Motown acts, and many, many others,” Gordy continued. “I was always proud of Mary. She was quite a star in her own right and, over the years, continued to work hard to boost the legacy of the Supremes. Mary Wilson was extremely special to me. She was a trailblazer, a diva and will be deeply missed.”

To a female trailblazer and forever Sweetheart of Motown, who brought many timeless records for generations to come – Thank You.

Your art and your legacy will forever live on in the Motown story. From our Motown family, rest in paradise @MWilsonSupreme 🕊 pic.twitter.com/YwsZM41g9v

The world has lost one of its greatest legends, Mary Wilson, original and founding member of the Supremes. pic.twitter.com/KJzNutx9lQ

According to Rolling Stone, Wilson’s family will hold a private funeral in compliance with COVID-19 protocol, but a public memorial for the superstar will be held later this year.