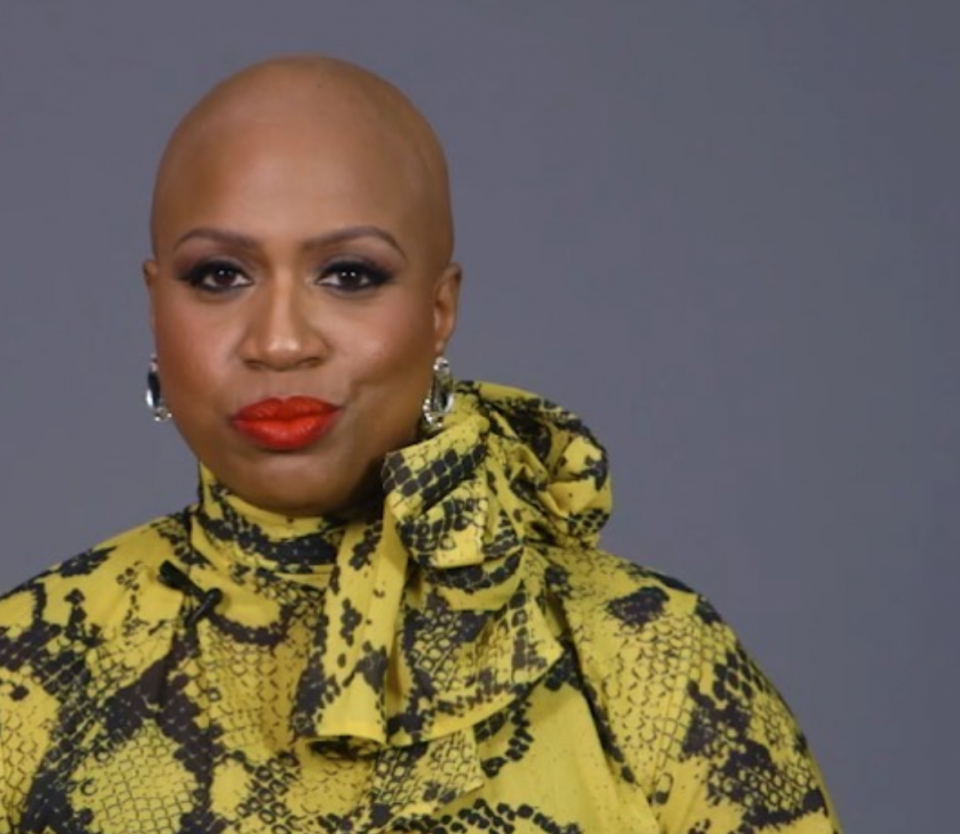 Since the start of the COVID-19, or novel coronavirus, pandemic, many small business owners have been struggling to stay afloat under the economic fallout. Under the new stimulus package, entrepreneurs were able to see if they were eligible to qualify for small business loans and grants under the new PPP as well as other initiatives. However, most of this money has been allocated to bigger corporations leaving out many marginalized groups. Now political leaders are stepping forward and demanding something be done.

Rep. Ayanna Pressley of Massachusetts has announced that she and other members of the Congressional Black Caucus are currently pushing the Treasury Department to collect racial data on who is receiving small business loans to keep their employees on the payroll.

Under the CARES Act passed in March of this year, the government released $349 billion in potentially forgivable loans to be distributed through private banks to enterprises with fewer than 500 employees that have sustained financial losses because of the pandemic. The Massachusetts politician states that racial-ethnic data is needed to assure the program is being fairly implemented in distributing those funds properly.

“I’m pushing for that racial data collection when it comes to who the lenders are lending to. That which gets measured gets done,” said Pressley on an episode of WGBH’s Basic Black. “And so having that data and that transparency in real-time will allow us to course correct. It will likely offer sobering confirmation of a lack of (parity) of loans and grants to minority small businesses.”

Pressley also went on to say that she, Sen. Kamala Harris and other members “have been aggressively lobbying Sec. [Steven] Mnuchin to give greater transparency” about the racial composition of borrowers but “that hasn’t happened to date. They’ve been unresponsive.”